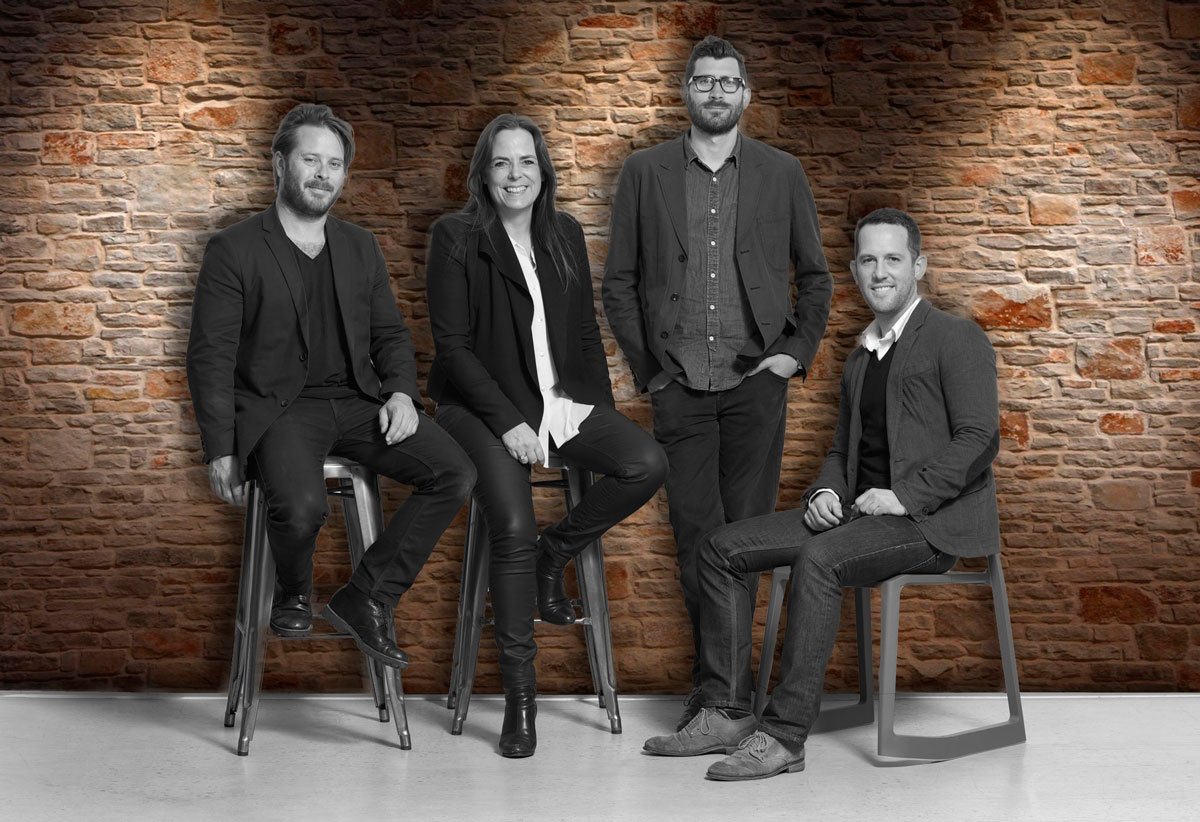 The award-winning team has spent the last five years with TBWA. “Under their creative leadership the agency doubled in size and revenue, winning 19 new business pitches and taking it to the number one creative agency in Australia, as ranked by the Won Report,” said Auckland-based Special Group Creative Partner Tony Bradbourne.

“Matty and Dave are truly world class talents. They have a brilliant track record of creative and effectiveness success. Together with [Sydney Partner & CEO] Lindsey Evans and [Sydney Managing Partner] Cade Heyde they form an incredible new offering in the market that we know Marketing Directors and CMOs will find refreshing and compelling.”

“Our entire careers have been in anticipation of this moment,” Burton says. “We have worked at many start-ups over our career; either at the bottom, in the middle or helping to lead the charge – places like Whybin Lawrence TBWA, Host, the Glue Society, Droga5 New York and Droga5 Australia.

“We’ve been watching and learning the whole time. We will fail at times. We will succeed at others. But it’s the journey that we are most looking forward to.”

Lindsey Evans said: “What clients will most appreciate is that Matty and Dave have monster talent. After all, more than 40 Cannes Lions and 15 Gold Effies is more than luck.” The pair’s haul includes  11 Gold Lions, two Titanium and one Grand Prix, plus six Yellow Pencils and one Black Pencil at D&AD.

“What many may not know and what I believe makes them truly unique is how such extraordinary talent comes from two such incredibly wonderful human beings.” Evans said. “I’ve known them as friends for a long time. I’ve admired their work for even longer. And, finally, I can love them as partners.”

Bowman said: “I’ve been a big fan of the guys behind Special Group since we worked in New Zealand a decade ago. So, to now have the chance to become a part of their fiercely independent and agile creative offering is incredibly exciting.

“At this point in time when the landscape is changing so quickly and radically, Special’s nimble approach will prove to be a valuable asset to clients. Special Group also shares our entrepreneurial ethic, as do many of the most inspired and inspiring clients and brands. We can’t wait to get stuck in.”

Michael Redwood, Special Group’s Auckland-based Managing Partner, said: ‘This is brilliant news for Special all round. In Matty, Dave, Lindsey and Cade we have a truly world-class strategic and creative leadership team growing our business in Australia. They are also a tremendous global talent resource that we will be accessing for our New Zealand clients.”

Special was founded by Tony Bradbourne, Rob Jack, Heath Lowe and Michael Redwood in 2007. They brought together many years of experience in diverse global markets – Amsterdam, London, New Zealand and the US and within 18 months they had won a Grand Prix at Cannes and been recognised by B&T magazine as Australasian Emerging Agency of the Year.

The agency has won the top packaging award in New Zealand for the past three years, created a critically acclaimed television series and won Best in Show awards at both advertising and media shows, a unique achievement. Special has been recognised with numerous Agency of the Year titles, and in 2011 won the prestigious Quinlivan Black Best in Show at the Caxton Newspaper Awards – with a digital idea.