Special Group and the Vodafone Warriors have unveiled a new campaign that aims to ignite the pride in a nation of loyal followers.

The concept We Are All Warriors is intended to unit the nation with the team, one tribe taking on the 15 Australian teams that make up the NRL Premiership. The 45sec television commercial stars no actors – just season members, the players themselves, and cameos from Ladi6 and Sid Diamond.

This is followed by a retail campaign designed to get Kiwis off the couch and to a live game by inviting them to ‘leave your home and come to ours’, and introduces a flexi-pass – any three home games for $60. This campaign rolls out across TV, radio, outdoor, press & digital.

“It’s been a privilege to be involved in a campaign that celebrates the fans and gives our only NRL Premiership team the respect that they deserve as truly professional athletes,” said Special creative director Kimberley Ragan. “After all, it’s us against all those Aussie teams.”

Vodafone Warriors managing director Jim Doyle said: “Our members and fans are at the heart of everything that we do. And our 20th anniversary as a club seemed like the appropriate time to pay tribute to their years of loyalty and unwavering support.

“To create a campaign like this that’s more about them than us, has been a real honour.” 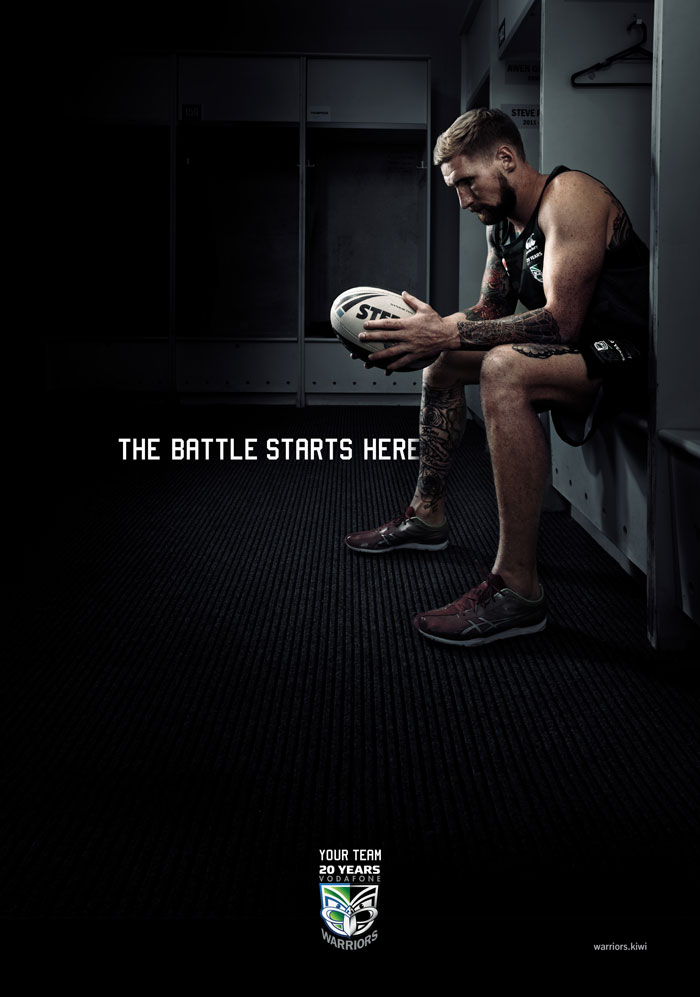 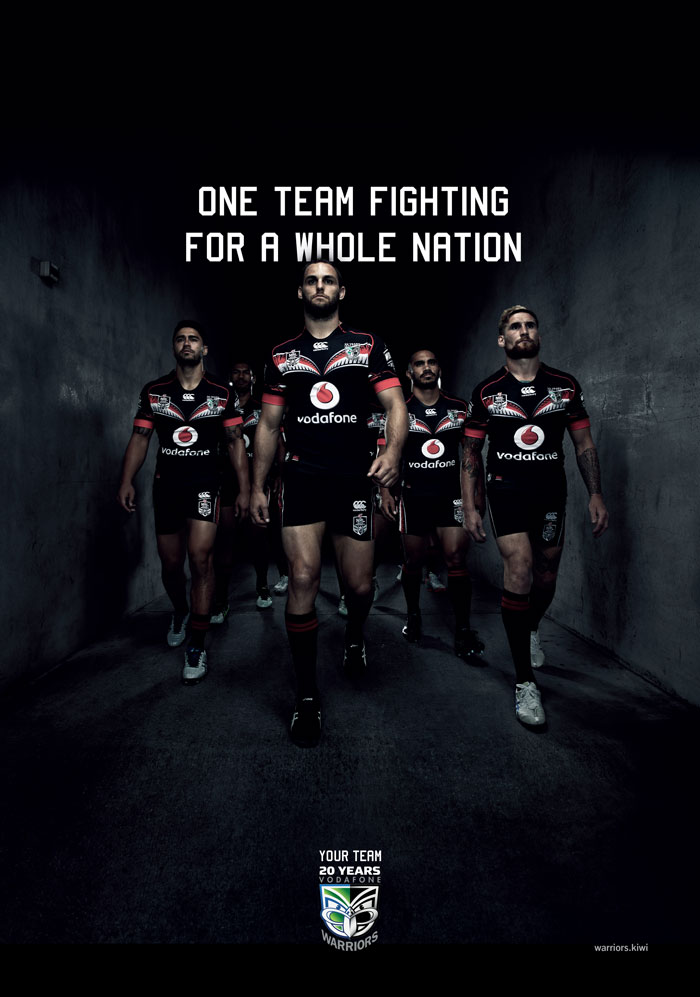 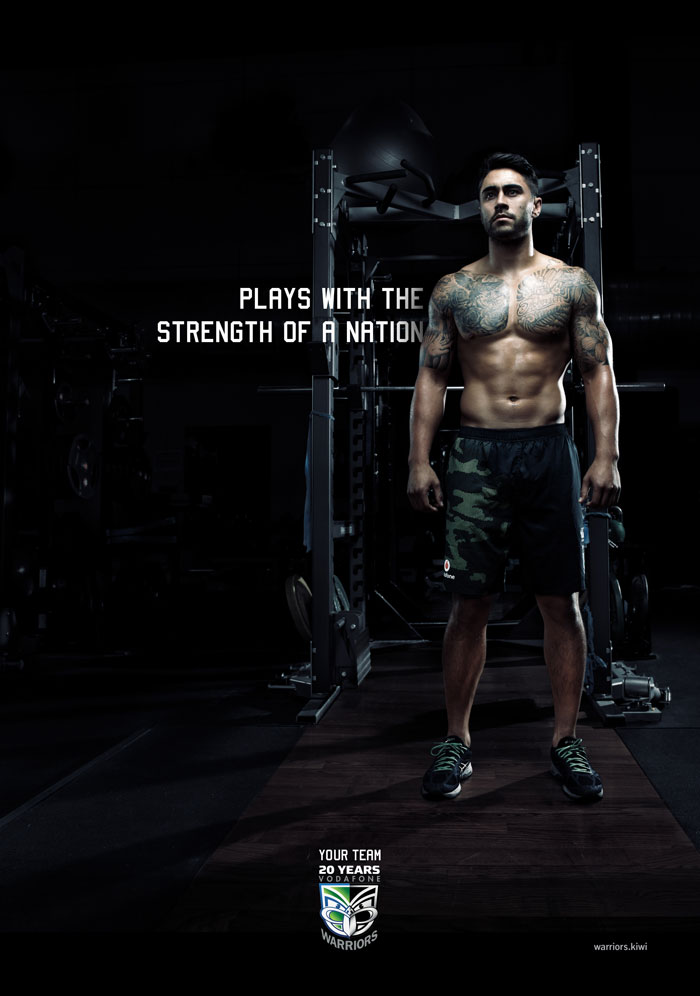