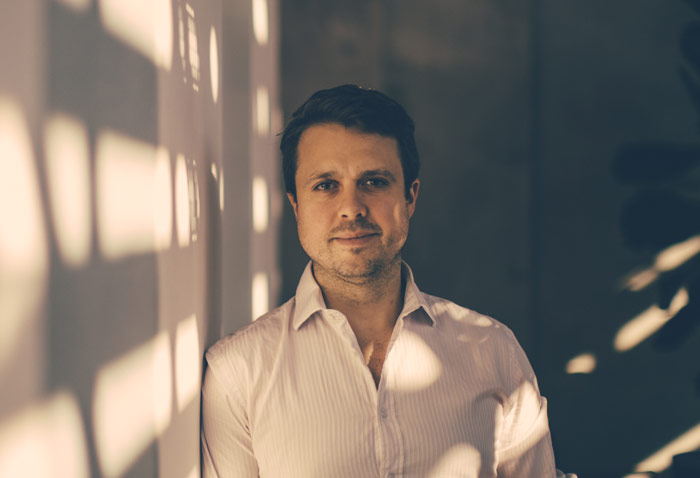 AUCLAND, Today: Stanley St (NZ’s largest independent agency) has announced the arrival of Dan West, who will be taking up the agency’s head of strategy role.

The move, designed to bolster Stanley St’s strategy and planning lineup, is a further investment into talent following the agency’s move to independence late last year.

West, who is an experienced strategist, started his career in his home town of London where he delivered integrated strategies for a wide range of brands, including Coca-Cola, Hyundai and National Savings and Investments.

His digital strategy work for Sport England’s ThisGirlCan campaign was well recognised, and – according to the UK’s Daily Telegraph – was “changing the ad industry”.

Since his move to New Zealand, West has worked with Air NZ, Mitre10, NZ Post and Vodafone, helping FCB NZ win two Most Effective Agency of the Year awards.

“I’m looking forward to replicating this success with Stanley St,” he said. “It’s an incredibly exciting time to join the agency.

“Stanley St has the firepower of an integrated agency with Creative, Media, Production, Social and Shopper all under one roof, coupled with the agility of a small start-up.

“It’s poised to bring New Zealand’s marketing into a new era where Message, Media and Moment, supported by Data, is executed across the entire customer journey with joined up thinking and creative. I’m thrilled to be part of that journey.”

Stanley St’s brand experience head Bruce Gourley said: “It’s fantastic to have a guy with Dan’s ability and proven success joining the team, and his appointment has allowed me to focus on another passion of mine – brand experience.