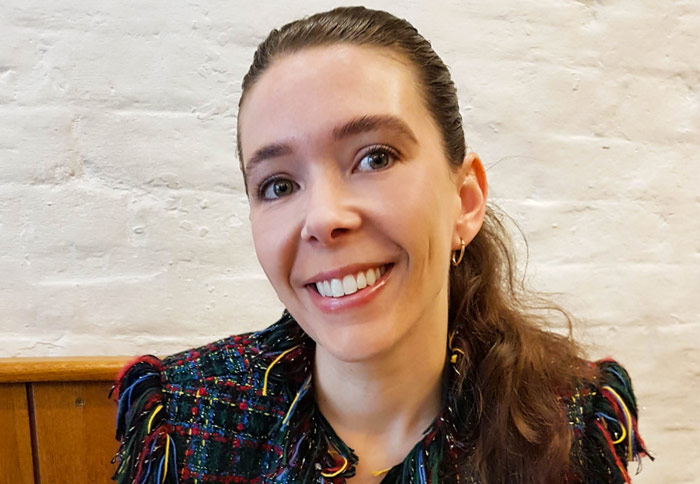 AUCKLAND, Wednesday: Stanley St ceo Siobhan Burke has announced the appointment of Emily Scovell as head of media strategy & planning, a newly created role for the comms & media specialist who comes with 13 years’ experience in strategy, planning and implementation.

Scovell is returning to New Zealand after seven years with Mindshare in London, which she began as business director and ended as head of planning and as a member of the management board, overseeing a team of 75 media planners.

During her time at Mindshare, her work received international recognition at major advertising festivals, and in 2020, Scovell completed the IPA Excellence Diploma, described as ‘the gold standard for critical thinking and advertising innovation’, with a thesis on the importance of creative and media collaboration.

Scovell says she is excited to be joining New Zealand’s largest independent agency, one that delivers media, creative, data and design together under one roof, after a long period at a big network agency in the UK.

“Prior to my time in London I had six years in the New Zealand market, so I’m looking forward to working on some great local brands once again, with the chance to input into some uniquely New Zealand brand, business and audience challenges.”

Stanley St head of media Andrew Reinholds described Scovell as a career-long advocate of creative and media collaboration, and says her experience in shifting her UK team’s dynamic from intermediaries to critical thinkers and strategic planners will be crucial to the direction in which he intends to take the Stanley St team.

“We consider Emily’s arrival to be something of a coup in the New Zealand media landscape.”

“Emily is an award-winning practitioner with next-level strategic media experience, and has worked across multiple platforms and categories,” he said.

“Now more than ever clients need connected creative and media thinking – having both capabilities under one roof means we can deliver solutions that are better integrated, faster.

“Having Emily join the team will both elevate and accelerate our value proposition to clients; as such we consider her arrival to be something of a coup in the New Zealand media landscape.”

Scovell describes her brand of media practitioner as “a mashup of old school and new school thinking”.

She says she has a fundamental belief that, in order to work towards long-term and big picture thinking, a partnership between all communications specialists is essential.

“We’ve spent a long time discovering what’s possible in digital – and doing it because we can.

“Too often, I watch with despair as agencies try to outdo each other, without much care for or understanding of what they are respectively bringing to the table.

“I am interested in overseeing a return to planning for audience attention and making meaningful connections, as opposed to chasing every possible eyeball down a digital rabbit-hole.”

Scovell commences her role in October.