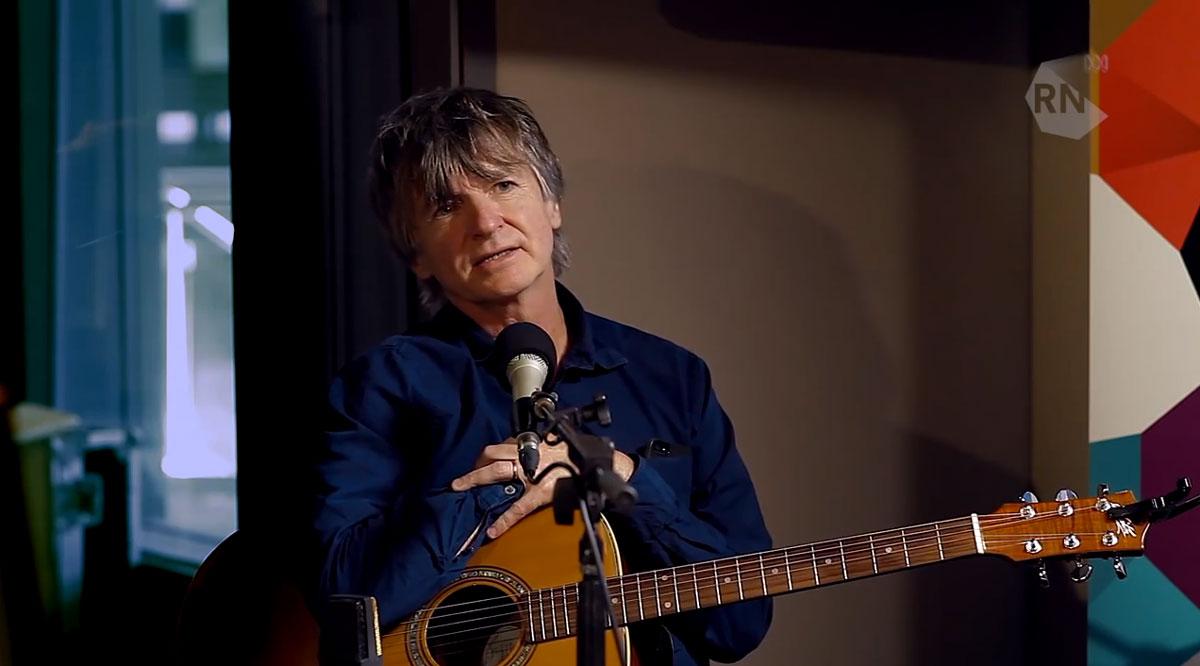 This year’s Botab features a celebrity auction to raise funds for the event’s official charity, The NZ Music Foundation. Up for sale are some outrageously attractive offers, including a VIP package to Justin Timberlake, dinner at Euro (catered personally by owner Simon Gault) with five friends plus Dave Dobbyn & CAANZ chief Paul Head, and Neil Finn’s customised Maton guitar.

There’s also a raffle of a Yamaha GL-1 Guitalele and other prizes to be announced on the night.

Also, CAANZ has announced that “limited numbers” of tickets have gone on sale this morning here.

The winning bidder for this exclusive item will receive, for themselves and five friends, a VIP package to the Justin Timberlake show on Monday 13 October at the Vector Arena. This includes:

The winning bidder will take themselves and five friends for a meal at the chef’s table at Euro, hosted by Dave Dobbyn and CAANZ CEO Paul Head – catered personally by Simon Gault. “Part theatre, totally food and all deliciousness, this would make for an incredible night out for a lucky bidder and their friends and family, or a unique opportunity for an agency looking to impress,” says CAANZ’s Nicky Monera.

This guitar comes with quite a pedigree. It is a beautiful Maton EB6808 acoustic electric guitar Serial #2338(0304), custom gloss with paua, made in Melbourne, Australia  and customised by Maton for Neil Finn with ornate inlays, varnish and upgraded pickup to meet his exacting standards.

This particular guitar has been Finn’s #2 guitar for many years now.  It has also been played live by the Finns at concerts all over the world. A standard, off-the-shelf Maton accoustic electric would cost up to $3500. See Neil Finn perform using this very guitar at the 2005 ARIA Awards target=”_blank”>here. The Yamaha GL-1 Guitalele: The Yamaha GL-1 Guitalele is a mini 6-string nylon guitar sized like a baritone uke and plays like a standard-tune guitar.

Its tuning is open “A” (A-D-G-C-E-A). It sounds complicated but it is in fact easier than normal guitar tuning. It’s like having a capo on the 5th fret of a standard guitar. However, this is no toy. It features a matt finish and spruce top for a warm, rich sound with plenty of bass. Small and portable, simply slide it in the supplied gig bag and hit the road.

Peter, firstly – What is The New Zealand Music Foundation?

The Foundation started in 2012 with 2 missions;

We were founded with a fundamental belief that music has the power to make a positive difference. Since we started, we’ve managed to make a real and lasting impact on the lives of thousands of New Zealanders around the country.

Before we get into these prizes, what would you like say to the attendees of Botab?
The difference you’ll be making by supporting us on the night to people all over the country is huge. Whatever contribution you’re able to make will have an impact. We’re honoured to have been adopted as your Official Charity, we hope you all have a great night and thank you so much for this opportunity.

What’s the best thing about your job?
The projects we support. They involve a lot of wonderful people from many different disciplines, all without government funding and all of us working behind the scenes to use music in a way that’s not just a pastime, but something that brings about a real and positive impact to people’s lives.

For example, I’ve heard stories from young people who have come from all sorts of backgrounds – some with unimaginable violence –  that have all at some point experienced various types of intervention from social workers and other programmes that just haven’t worked. But it has been the projects based in music that have finally turned things around.

Just hearing the stories from these young people, the  passion and belief from those that we work with and  knowing our projects are making real change possible is what gets me up in the morning.