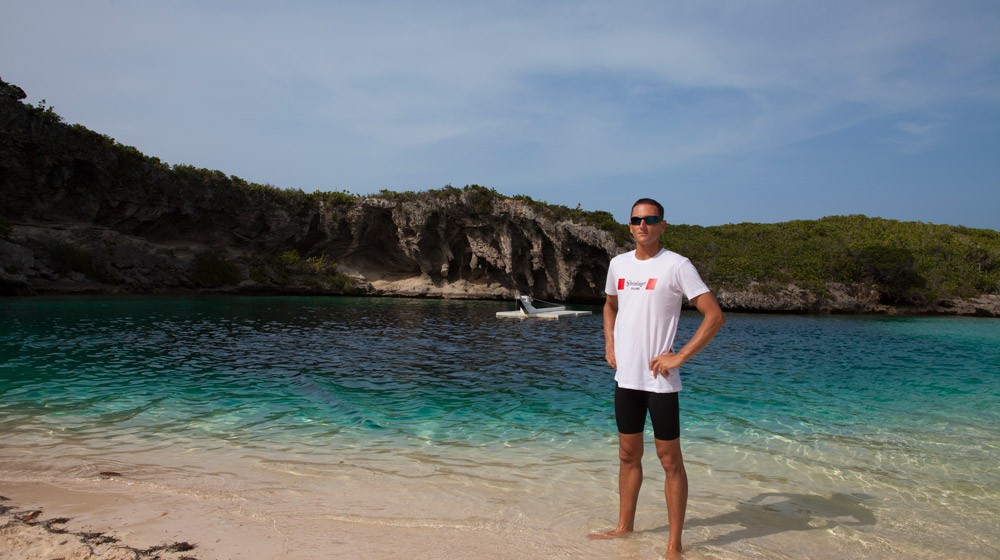 Our coverage includes the TVC, behind-the-scenes footage, and three posters.

Trubridge, who is based in the Bahamas, holds the current world record for an unassisted free dive.

“The appeal of free diving is how different it is to any other sport,” Trubridge says. “The fact we’re completely immersed in liquid; a single breath, the weightlessness, the absence of sounds, the dullness of the colours … everything is subtracted.”

At 100 metres deep, there’s no light, sound or gravity as we know it – everything is stripped away, leaving just the diver and his mental strength, stamina and resilience.

“The way William describes his sport underlines the parallels in his pursuit for purity with our own Steinlager Pure,” said Steinlager senior brand manager Michael Taylor. “No extraneous ingredients, just absolute simplicity at its best, from the world’s purest place.

“And, like William, Steinlager is uncompromising in its quest to be the best lager in the world.

“We’re excited to get behind Will as he continually trains and challenges himself in his sport. He’s an amazing New Zealander doing outstanding things on a world stage – he epitomises the indomitable Kiwi spirit, and we are excited about giving William the recognition he deserves by encouraging the support of the nation.”

Though he has a global reputation for his free diving success (a Google search shows 213,000 hits), William Trubridge is relatively unknown in his home country of New Zealand. He is the son of globally renowned lighting and furniture artist Havelock North-based David Trubridge. 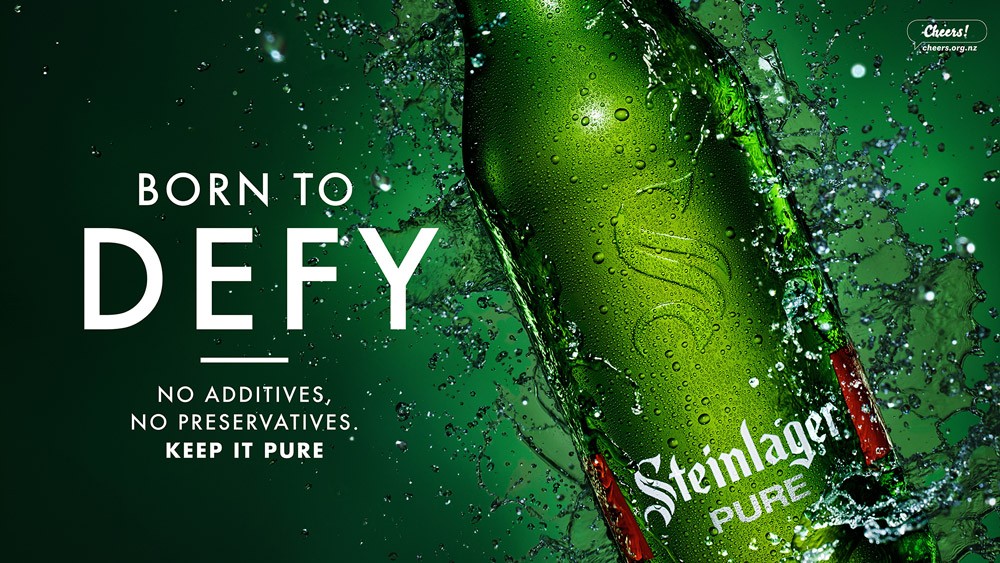 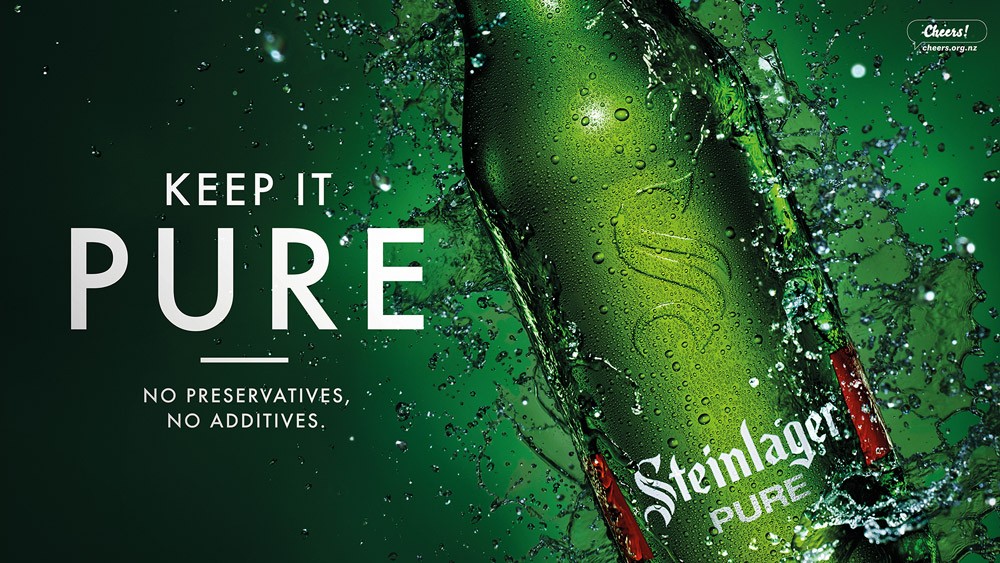 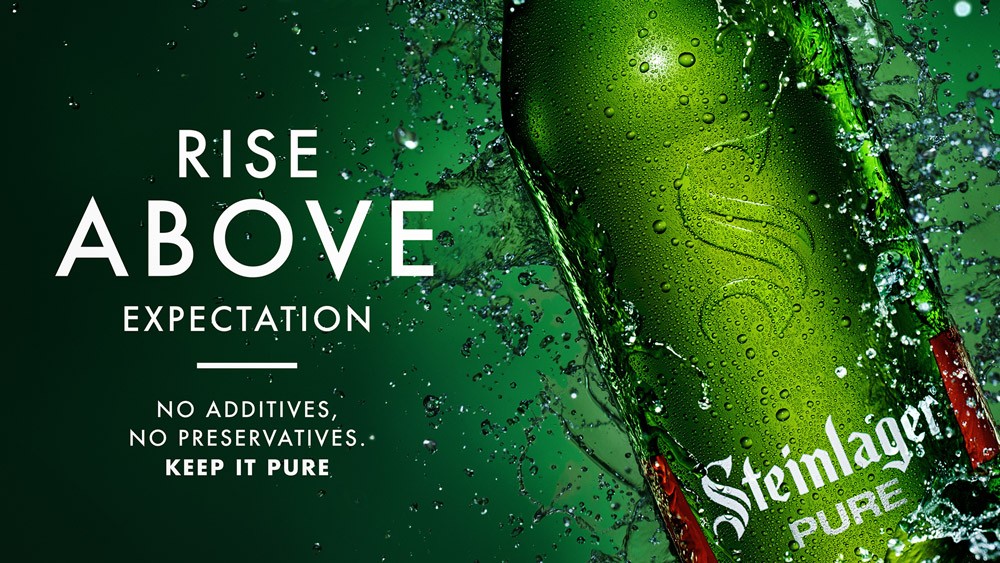