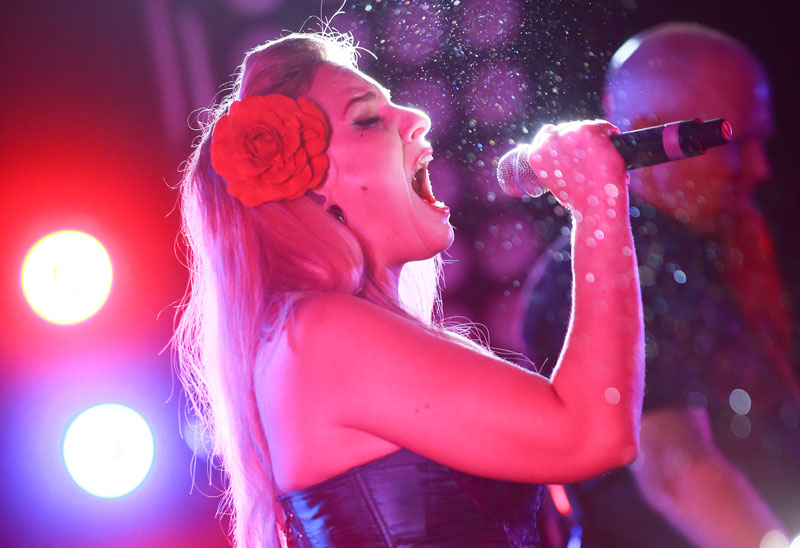 A crowd of around 200 media & music industry people turned out in Auckland last week for the 2015 edition of The RadioShow – an annual event organised by the radio industry to showcase NZ artists.

This was a fast-turnaround showcase event, with each act playing just four songs, and the whole evening wrapped in three hours (at 9pm). There was no seating – just a bar and plenty of room to rotate, and chat.

Anika Moa – a superb guitarist, despite her claim to the contrary, was her usual, potent self; Maala – about whom the industry expects big things – was making her public debut; and another of whom much is expected is singer/acoustic guitarist Jamie McDell.

This was not a contest. But for many, Devilskin (the latest heavy metal band on the NZ scene – later in the week they opened for Mötley Crüe at Vector Arena) stole the show with a bravura performance employing every metal cliché known to mankind. Colourful vocalist Jenny Skulander belted them out as she strode the stage like a demented Xena Warrior Princess. They will go far.

This was the third annual RadioShow – a collaboration between the Radio Broadcasters Association, The Radio Bureau and NZ on Air to showcase up-and-coming artists in front of key industry people. (Of course, Anika Moa ain’t no newcomer – but she fitted in just fine.) 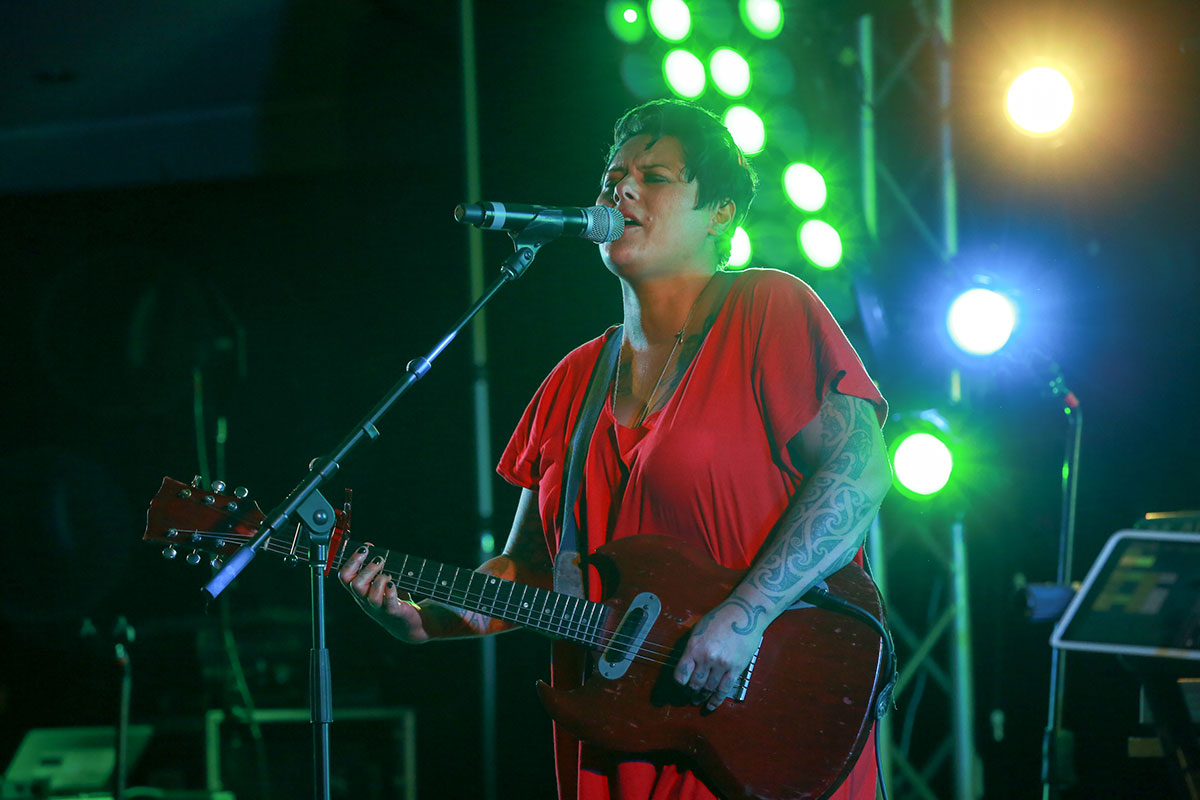 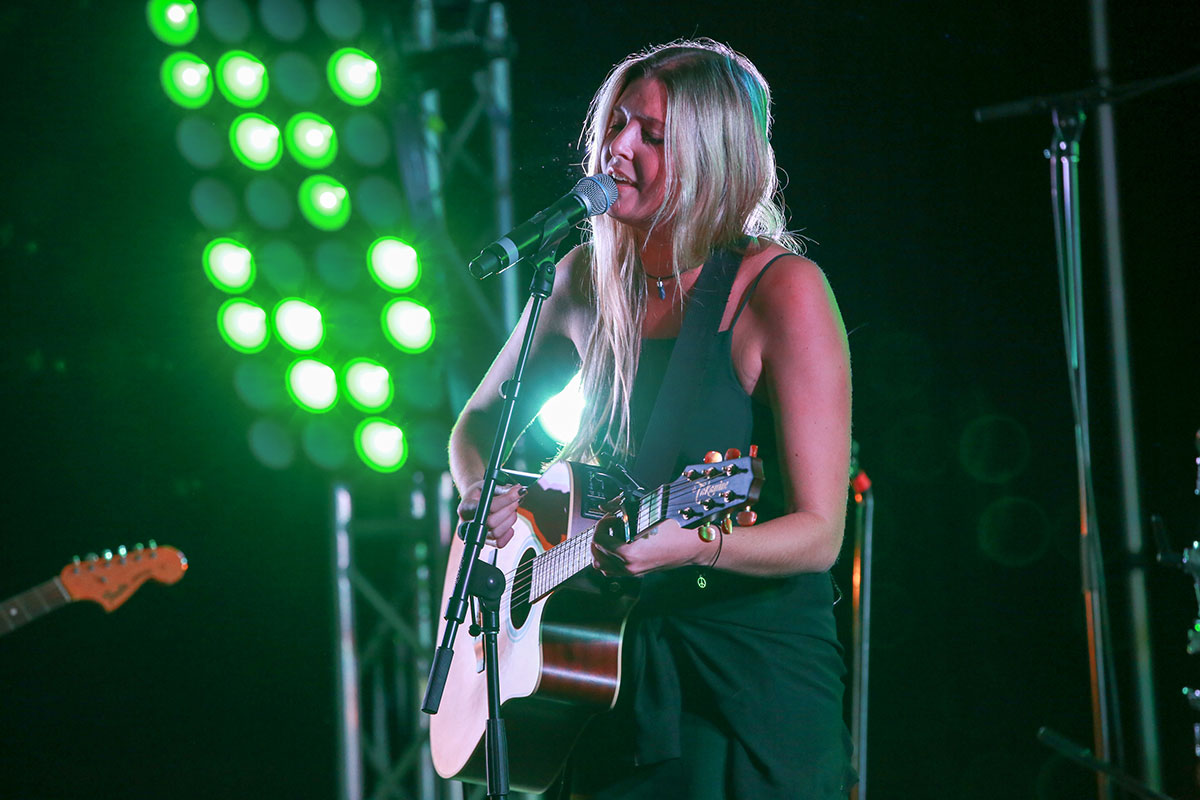