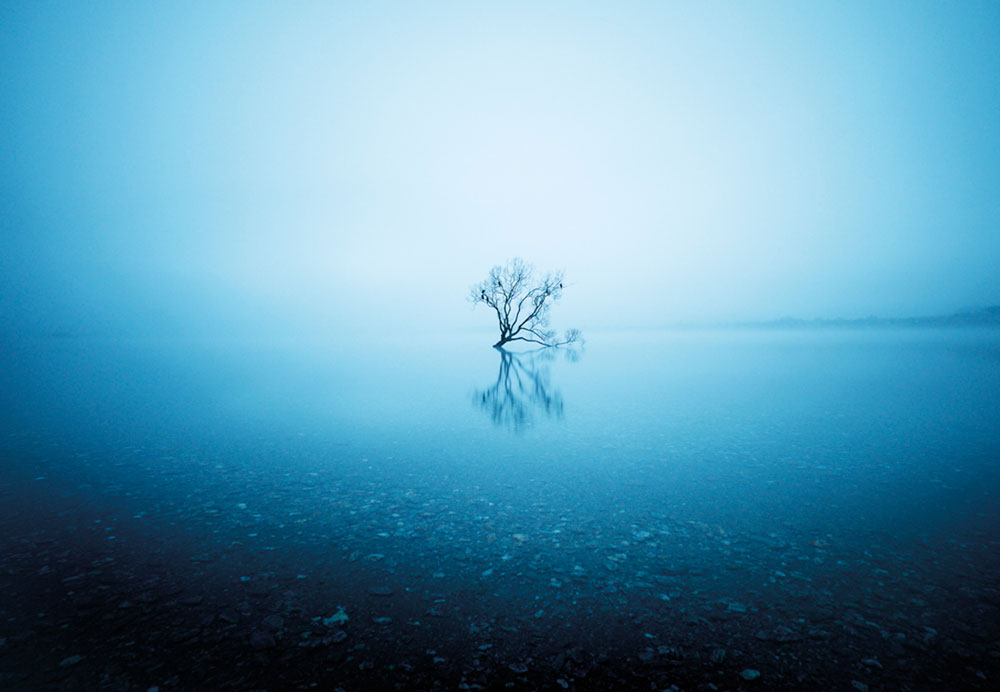 New Zealand’s most coveted photography award was last night swept up by documentary photographer Peter James Quinn in its most controversial season yet.

The New Zealand Geographic Photographer of the Year Awards celebrates the best editorial photography across Society, Landscape, Wildlife and Photo Story categories. Quinn didn’t win any of these categories, but had the strongest portfolio of images in total – a winning combination that has always been possible in the competition but has never been achieved before.

Quinn’s images traverse subjects as diverse as West Coast whitebaiters, Tuhoe, and night life on Auckland’s Karangahape Road. “In each image Peter stacks up layers of competing ideas,” says James Frankham, editor of New Zealand Geographic magazine and the convener of judges for the competition.

“They are well composed and visually simple expressions of the foundations of life in New Zealand.”

Quinn’s images of Tuhoe were shot at the end of a two-year project to document the iwi during their long transition to self-determination, a difficult assignment that, says Frankham, “champions content over process”. A couple dressed in piupiu push a baby stroller through a parking lot from a kapa haka festival. A descendant of the prophet Rua Kenana cradles the family Bible outside his home, behind him, an ace of hearts is tucked into the weatherboards.

“Peter’s pictures reinforce the photographic value of being in a location so long that you are no longer noticed, watching on as the rites of daily life are played out, without reference to the camera, Frankam says.”

Other winners among the 3400 entries feature Brett Phibbs’ image of the aftermath of a tornado in Devonport, a bellbird caught in a mist net by his New Zealand Herald colleague Greg Bowker, a controversial photo essay by Tim Watters on the Sea Shepherd campaign to end Japanese whaling in the Southern Ocean Whale Sanctuary and Dennis Radermacher’s mesmerising image of New Zealand’s most photographed tree – a lake-swamped willow in Wanaka.

Edin Whitehead took out the Young Photographer award and Alison Perkins the Colour Award. The People’s Choice Award – which received a total of more than 36,000 public votes cast at the exhibition and online – went to Kelly Wilson for her image of Kaimanawa horses, receiving 13 per cent of all votes.

The photographs depict only New Zealand and its dependencies, and all were shot after January 2013. A few of the photographers are professional, but not all. Many have entered the competition in the past, but few have won before.

“More than technical prowess, these photographs share an original perspective,” says Frankham. “They provide an insight into the fabric of our country and society that tell us something new about what it is to be a New Zealander or live in New Zealand. Each image trades on the access that the photographer gained, the moment they captured, and their unique contribution as an artist.

“Some of the images are universally delightful, others have proved wildly controversial, but all of them elicit a response, whether that’s charm, awe or horror.”

“Images that create the opportunity for those conversations to take place are what this competition is all about.” 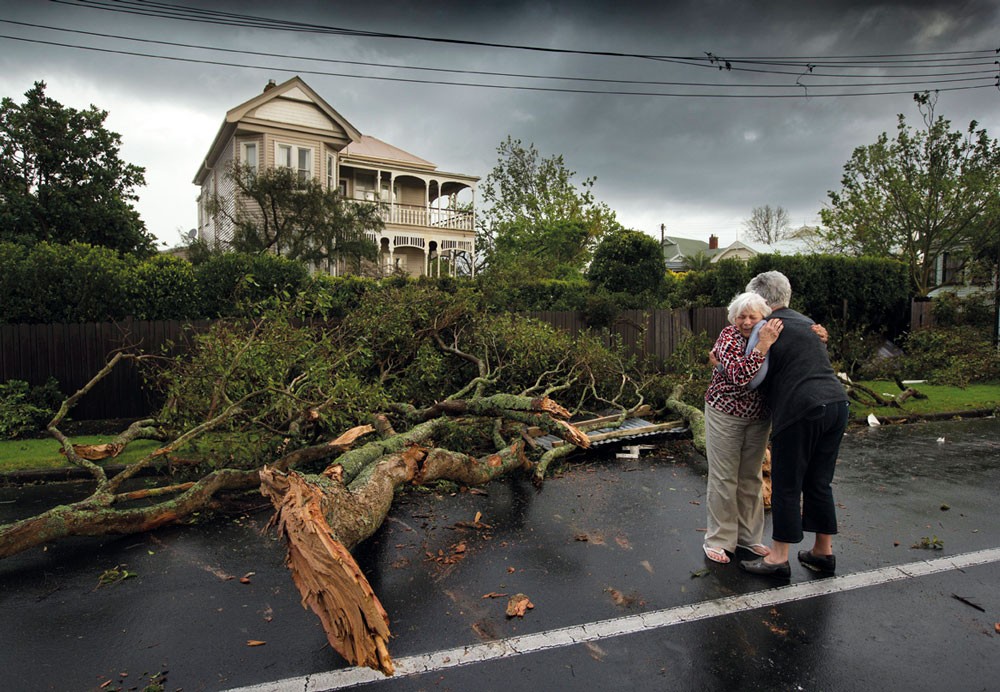 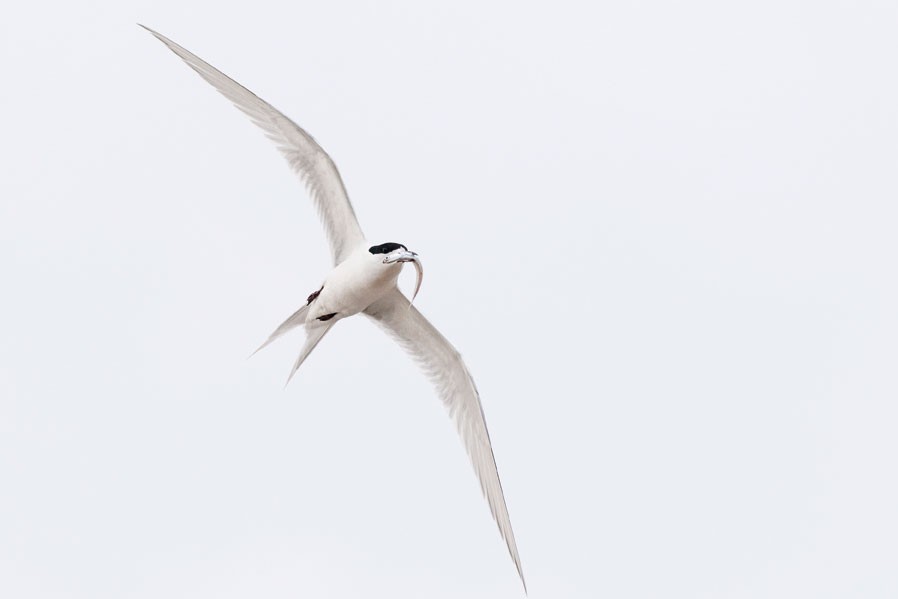 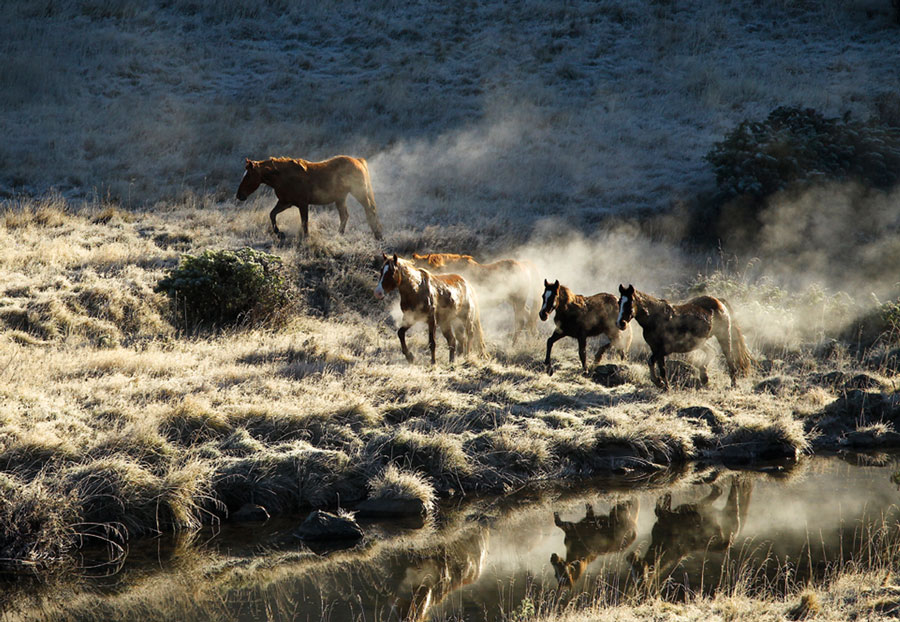 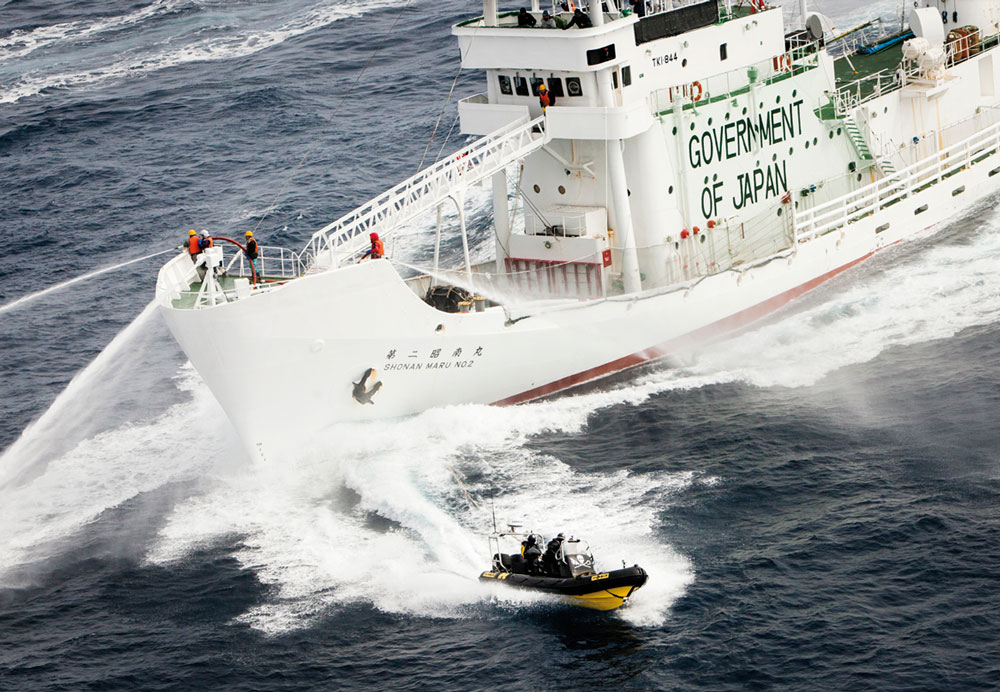 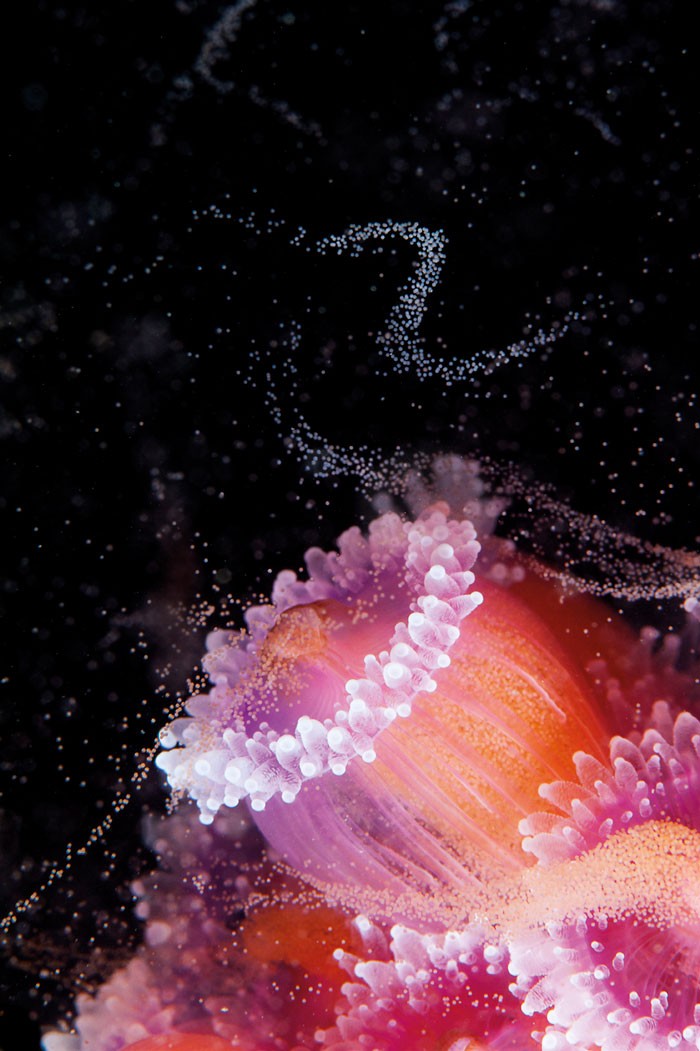 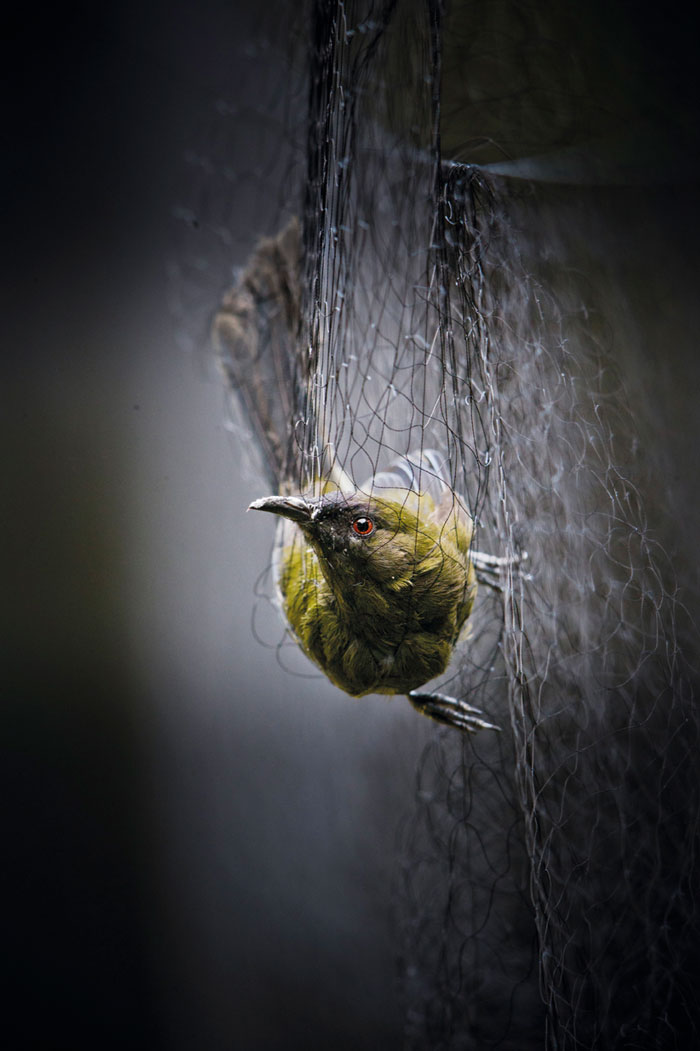