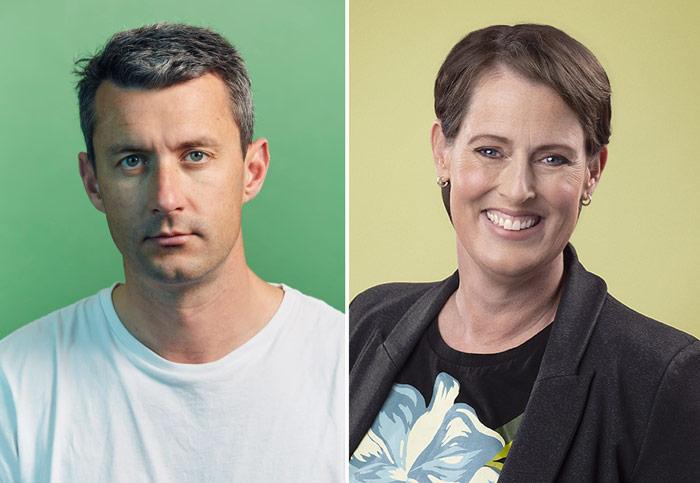 AUCKLAND, Today: Stuff and The Spinoff have formed a partnership “to help relevant, thoughtful and exciting Aotearoa journalism reach the widest possible audiences”.

The two New Zealand-owned media companies will exchange content, distributing important stories to mass and niche audiences across Stuff and The Spinoff sites and publications.

“We get each other. We both have a gutsy values-led approach to crafting journalism that aims to make the lives of the New Zealanders better.”

The Spinoff ceo Tumu Matua Duncan Greive said: “I’m a huge admirer of what the team at Stuff have done with the organisation over the past few years.

“It has become a globally significant media company, making principled and thoughtful moves like the Facebook withdrawal, Tā Mātou Pono and becoming a Certified B Corporation.

“Its journalism is courageous, driven and in motion, and I feel like there is a natural kinship in the work we produce together. While the core of the agreement covers content sharing, the thing I’m most excited about is all that we don’t yet know – what true collaboration looks like among modern media organisations.

“The partnership means the company could use its market position as New Zealand’s most-read news and information website to support smaller media companies.

“We intend to continue to partner with companies aligned to our goals, supporting market entrants and fresh voices. This grows the health of the whole sector, which needs to continue to innovate to ensure NZ journalism is sustained in the long-term.”

About Stuff
NZ-owned Stuff connects with 3.5 million Kiwis every month through its news site Stuff.co.nz, a range of newspapers and magazines, as well as Neighbourly and Stuff Events.

About The Spinoff
Founded as a bootstrapped independent digital publication in 2014, The Spinoff has grown to become a signature magazine of the internet era with focus on pop culture, politics and social issues. It reaches over 1m New Zealanders each month across a range of podcasts, video series, comics and text stories, with a focus on coverage which impacts younger and more diverse communities.