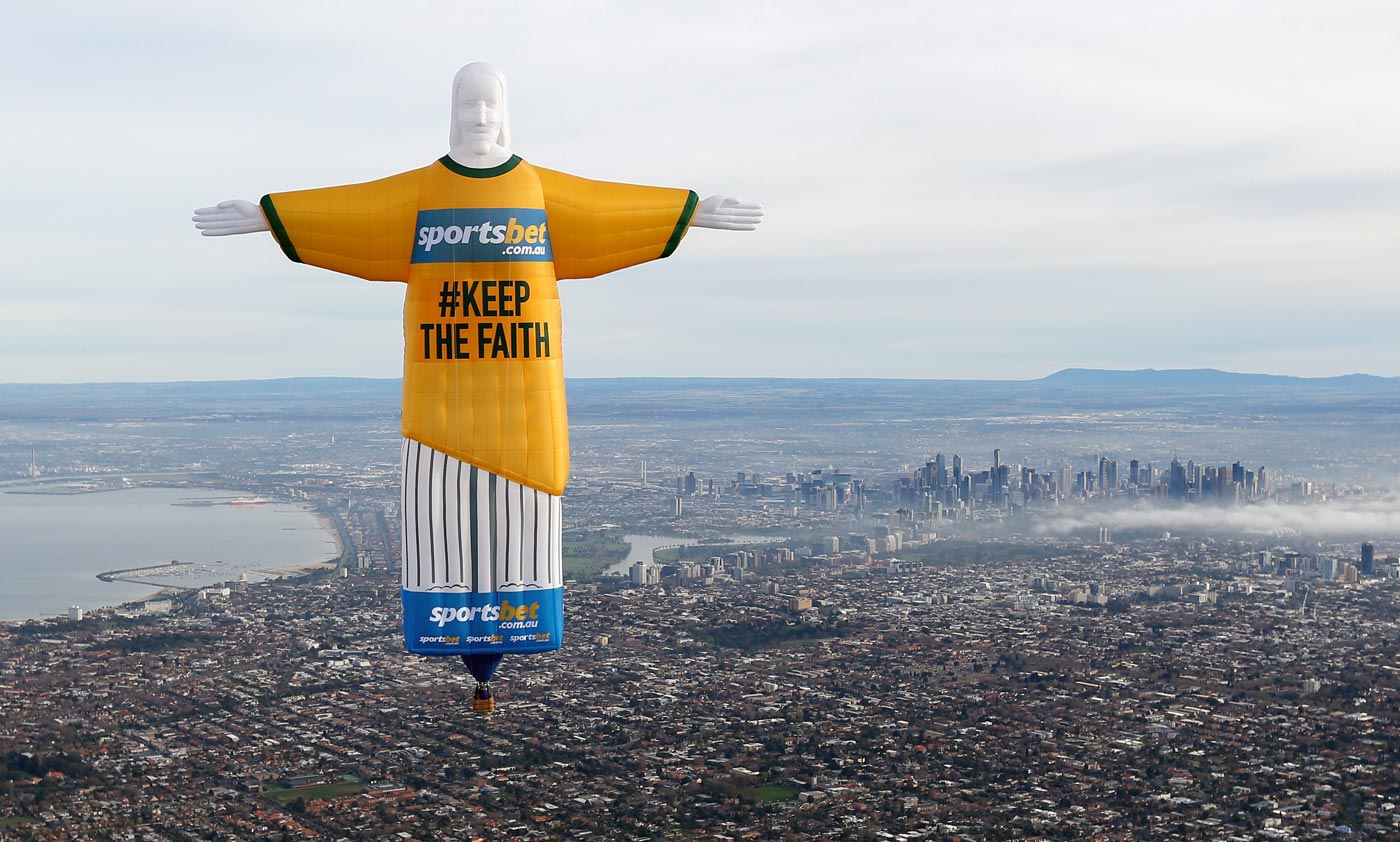 Tickets are still available for tomorrow’s (Wednesday 27 May) CAANZ PREScom Champion Speaker Series, a breakfast event that aims to deliver “winning formulas for ensuring your brand is seen and heard – exploring world-class sponsorships and stunts”.

The breakfast event, at Auckland’s Viaduct will showcase the work of two acclaimed industry experts:

Megan Clark, chair of the CAANZ PREScom, says the event’s purpose is to educate, inspire and entertain – imparting first-class communications know-how from both sides of the Tasman.

“With more than 10 years’ sponsorship experience working with leading Kiwi and global brands, Sue will provide valuable insights into the benefit for brands of sporting sponsorships and the best ways to leverage them,” Clark says.

“Ben’s extensive work in Sydney’s competitive sports and entertainment market led him to managing the successful PR team at Sportsbet, which is all about driving engagement to keep punters loyal and, importantly, entertained – something his presentation is sure to do.”

First speaker Sue McGregor led the team behind ANZ’s highly-effective sponsorship of the ICC Cricket World Cup 2015, the runaway success event of New Zealand’s summer. She will give an in-depth look into ANZ and the World Cup – what they did, why they did it and what it did for the brand. She’ll also share the activations ANZ rolled out, what worked best and the lessons learnt along the way.

“I’m looking forward to sharing my experiences,” McGregor says, “in particular, sharing our reasons for signing up as a sponsor of the Cricket World Cup and how we worked with the ICC, including rights negotiations and restrictions associated with an international event.”

Second speaker Ben Hawes describes Sportsbet as a challenger: “We’re the kid at back of the classroom who pushes boundaries and loves to entertain. Our stunts, or ‘Mischief’ as we call them, are designed to be not only audacious but relevant; helping us generate content and conversations across traditional, digital and social media while working across all our marketing channels.”

Hawes will showcase examples of SportsBet’s increasingly ambitious “Mischief” including two big stunts that “totally smashed it” – galvanising support for the Socceroos during the 2014 World Cup by flying “Christ the Redeemer” over three of Australia’s biggest cities and welcoming the Lions Tour down under in 2013 by unveiling the world’s biggest painted sign under the flight path into Melbourne.

The CAANZ PREScom event will take place on Wednesday 27 May, from 7am to 9am, at The Maritime Room, Auckland Viaduct. Tickets available here