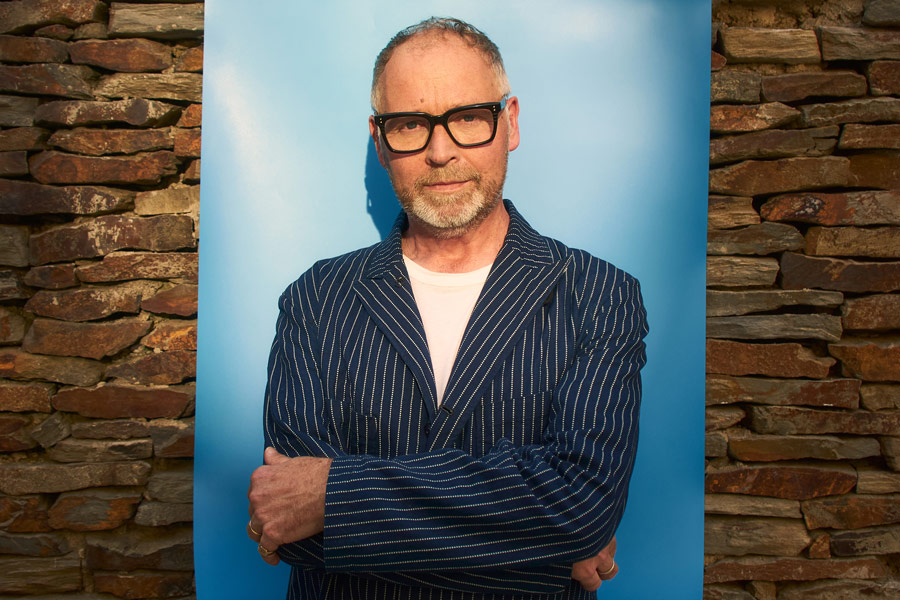 AUCKLAND, Today: Toby Talbot has been appointed to Ogilvy AUNZ Network as chief creative officer. He will be based in Sydney – but is expected to pay a lot of attention to his NZ duties. The announcement of his appointment was made late this morning.

Talbot will be responsible for The Ogilvy Network’s creative offering across all four Ogilvy offices: Sydney, Melbourne, Brisbane and Auckland, including Designworks in New Zealand.

He will oversee creative output across all business units: Advertising, PR, Experience, Health and Growth & Innovation.

He joins Ogilvy from Barcelona, where he is currently CCO of DDB-owned agency, 14.

He has also formerly held roles as CCO of DDB Sydney, and is a former group ECD at DDB NZ.

During his five years as Group ECD of DDB New Zealand, he transformed the Auckland based organisation into one of the world’s most creative agencies, where it remains today.

Talbot is currently the second-ranked ECD in the world in the global Bestadsontv creative rankings.

Sydney-based Ogilvy AU ceo Sally Kissane said: “The ANZ CCO role is an ambitious one aligned to the newly formed Ogilvy Network, and we have taken our time to scour the globe for the perfect leader.”

“To be given the chance to come home and to live & work across two of the most creative advertising markets in the world is just incredible.”

“Toby is a modern creative leader who leads from the front and has world-class experience in creating high performance creative cultures. Our ambition is to make Ogilvy the most creative company in the world, and to harness our collective talents across all five business units to deliver impact in new and exciting ways.

“Toby brings the perfect balance of humanity, creativity and ambition and we can’t wait to get started.”

Auckland-based Ogilvy NZ ceo Kelly-Ann Maxwell said: “To say we are thrilled that Toby is joining the fold would be an understatement.

“Toby will be working incredibly closely with the New Zealand market, including the creative teams across our Ogilvy Network here in Aotearoa.

“The skills and knowledge he brings are undeniably second to none and we look forward to working with him to realise our creative ambition.”

Talbot said: “Ogilvy is a network that works. It has a strong, inclusive culture and with the recent global Effie wins, it feels like it´s time has come.

“Borderless creativity isn´t some kind of abstract ideology. It´s a way of life at Ogilvy. To be given the opportunity to build on a unique creative platform is massively exciting for me.”

“Barcelona has been an incredible place to be, even through a pandemic! But to be given the chance to come home and to live & work across across two of the most creative advertising markets in the world, is just incredible. I can´t wait to get started.”

Talbot starts his position in mid-January.