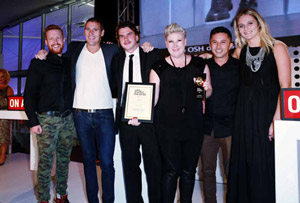 The New Zealand radio industry recognised the memory of Sir Paul Holmes and Kevin Black with categories named in their honour at last night’s 2014 New Zealand Radio Awards, held at The Cloud.

Holmes was recognised with one of the top prizes, the Sir Paul Holmes Broadcaster of the Year (won last night by The Edge Breakfast’s Jay-Jay, Mike and Dom) while the Blackie Award went to a ‘golden moment’ of radio. 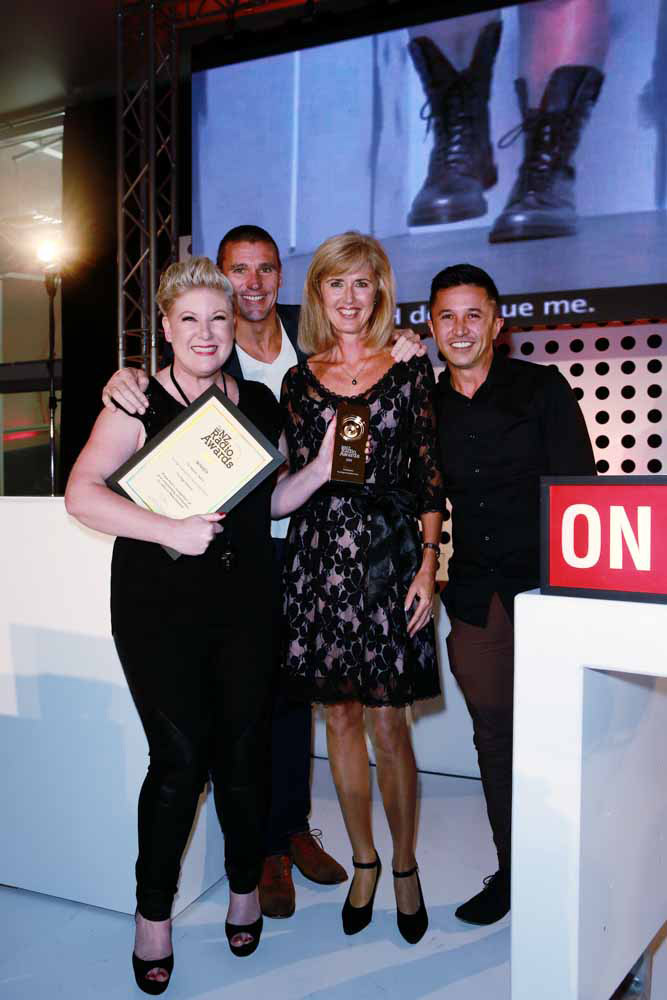 The Edge dominating proceedings with Station of the Year, Best Music Breakfast Show, the inaugural Sir Paul Holmes Broadcaster of the Year award (presented by his son Reuben Holmes), and the first Blackie.

The first Blackie Award was won by The Edge’s Jay-Jay, Mike and Dom for their parody of Miley Cyrus’ raunchy Wrecking Ball promo.

The ceremony was webcast live. MCs were Jay-Jay Feeney and Kerre McIvor.