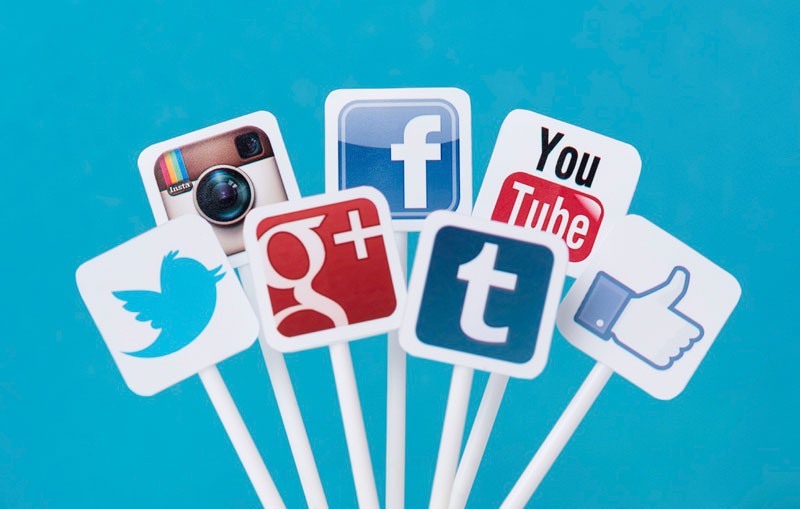 Tumblr, the microblogging platform owned by Yahoo!, has overtaken Instagram to become the fastest-growing social network in the world, according to a new global study.

UK-based advertising website Warc reports that the survey from research firm GlobalWebIndex, based on a sample of more than 40,000 users across 32 countries, established that Tumblr increased its active user base by 120% in the last six months while its membership grew by nearly half (45%).

It was followed by Pinterest, the visual bookmarking site, which increased its active users by 111% and its membership by 57%.

Instagram, the photo-sharing platform, was ranked third after increasing its active users by 64% and its membership by 36% while LinkedIn, the professional networking site, recorded growth in active users and membership of 54% and 27% respectively.

By contrast, Facebook increased its active user base by only 2% and its membership by 6%, although with 1.35 billion active monthly users it remained by far the largest social network in the world.

As if to underline the dominance of Facebook, the research found four-in-five global internet users have a Facebook account, rising to 93% in Latin America, while over half (54%) actively use it at least once a month.

That is twice the rate as for Twitter, YouTube or Google+ and, furthermore, 54% of Facebook’s active users said they are frequent visitors to the site.

Perhaps of more concern for Facebook, however, is the research finding that 50% of its members in the US and the UK are using it less frequently than they used to, rising to 64% among teens.

While the report made clear that Facebook has some major challenges to face, a more positive finding for it was that internet users have just become more active across multiple networks.

“The once-influential idea that the rise of one network automatically leads to the demise of another is simply not true,” said report author Jason Mander, GWI’s head of trends.

“Multi-networking is now a major trend, with internet users maintaining profiles across a wide range of social platforms,” he said. “Any new name entering this space is more likely to become an additional network that people use, rather than supplanting existing ones entirely.”