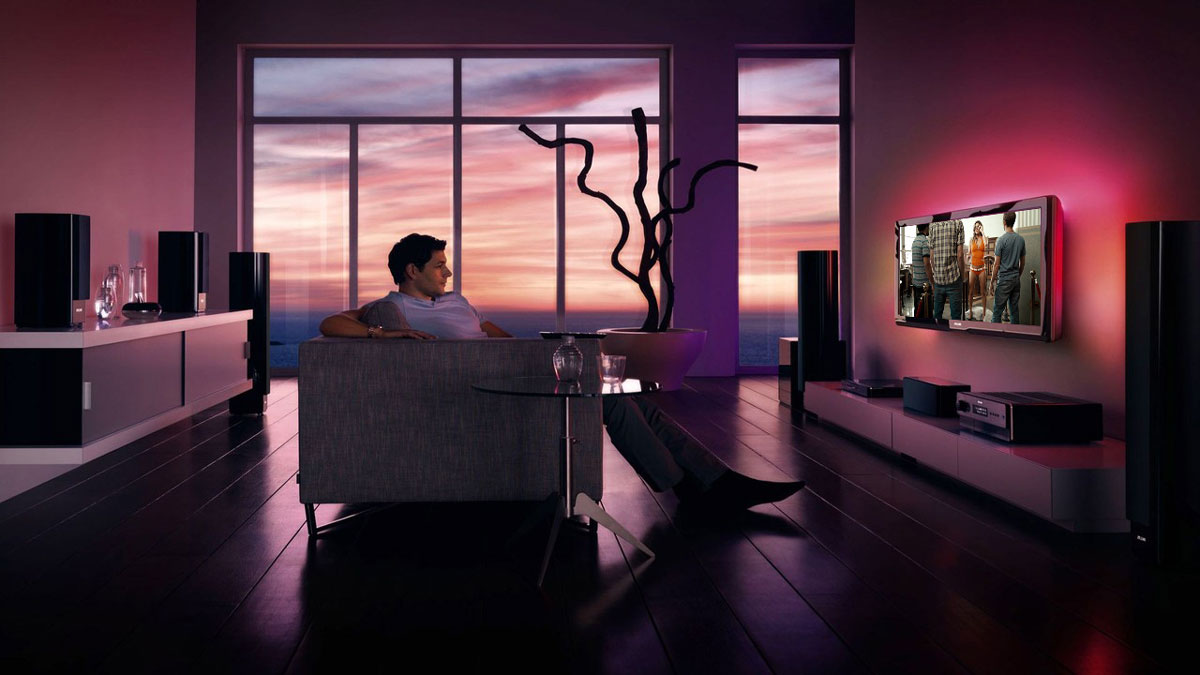 TV viewers pay more attention to advertising than they think and multi-screening during ad breaks does not diminish ad recall, a new study of British TV viewing habits has revealed. A summary of the survey was published by London-based global ad-news site Warc.

According to the Screen Life: TV advertising everywhere report from Thinkbox www.thinkbox.tv/screen-life-tv-advertising-everywhere, the marketing body for UK commercial TV broadcasters, the average viewer can recall 1.9 ads based on the previous 15 minutes of viewing.

This was higher than initial responses suggested during the qualitative stage of the research when the 2,023 participants denied remembering many ads.

However, in the quantitative part of the survey – when respondents used a mobile diary to log their viewing activity every 15 minutes – ad recall rose and it improved further among those who watched TV for longer and among multi-screeners.

Multi-screeners could recall two ads from the previous 15 minutes of viewing, the report found, while two-thirds (66%) of those who watched for two hours or longer could “explicitly recall” one or more ads (17% could recall five or more).

Even among those who watched for just 15-30 minutes, 58% could explicitly recall one or more TV ads with 8% of them recalling five ads or more.

In another key finding, the research confirmed that the living room remained central to British TV viewers despite the widespread adoption of mobile devices.

Nearly all (98%) of TV viewing in the UK took place on a TV set, with 86% on a TV set in the living room. Meanwhile, almost two-thirds (66%) of respondents thought TV is central to making the living room a special place in the home.

That said, UK TV viewers have become increasingly mobile and the survey found more than two-thirds (37%) have watched TV on mobile screens when out of the home.

Of those, 17% used their tablet, laptop or smartphone when they were at someone else’s house, 16% while on public transport, 13% at work and 12% elsewhere out of home.

“This work will continue to help advertisers optimise their TV campaigns as TV goes on the move,” said Neil Mortensen, research and planning director at Thinkbox.

“It has been fascinating to understand how technology is improving the quality and convenience for viewers and how advertising is benefitting from the relationship.”