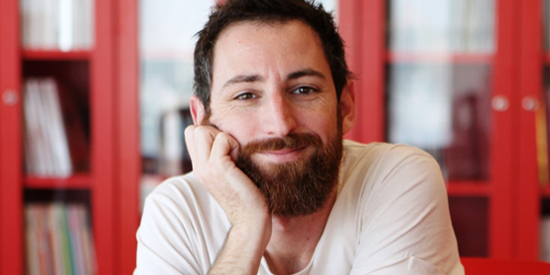 The Gunn Report has released Cases for Creativity 2014, a study that identifies the 12 campaigns that have won both a Cannes Gold Lion for creativity and a 2014 Gold Effie for effectiveness. Two of the top campaigns were created in NZ. Two campaigns from Australia also made the cut.

The author of the study was James Hurman, who is ex Colenso and Y&R, and now founder of Auckland-based innovation consultancy, Previously Unavailable.

Saatchi & Saatchi’s celebrated Tui Catch a Million campaign is 4th on the list, while Clemenger’s equally celebrated NZTA Mistakes came in at 7th.

The Cases for Creativity 2014 are:

“Effectiveness continues to defy media categorisation, but the one thing this diverse group of ideas have in common is that people saw fit to share them; and only the most engaging creative ideas executed by the most talented people will be shared,” Hurman said.

To view in full The Gunn Report’s Cases of Creativity 2014, visit www.gunnreport.com.