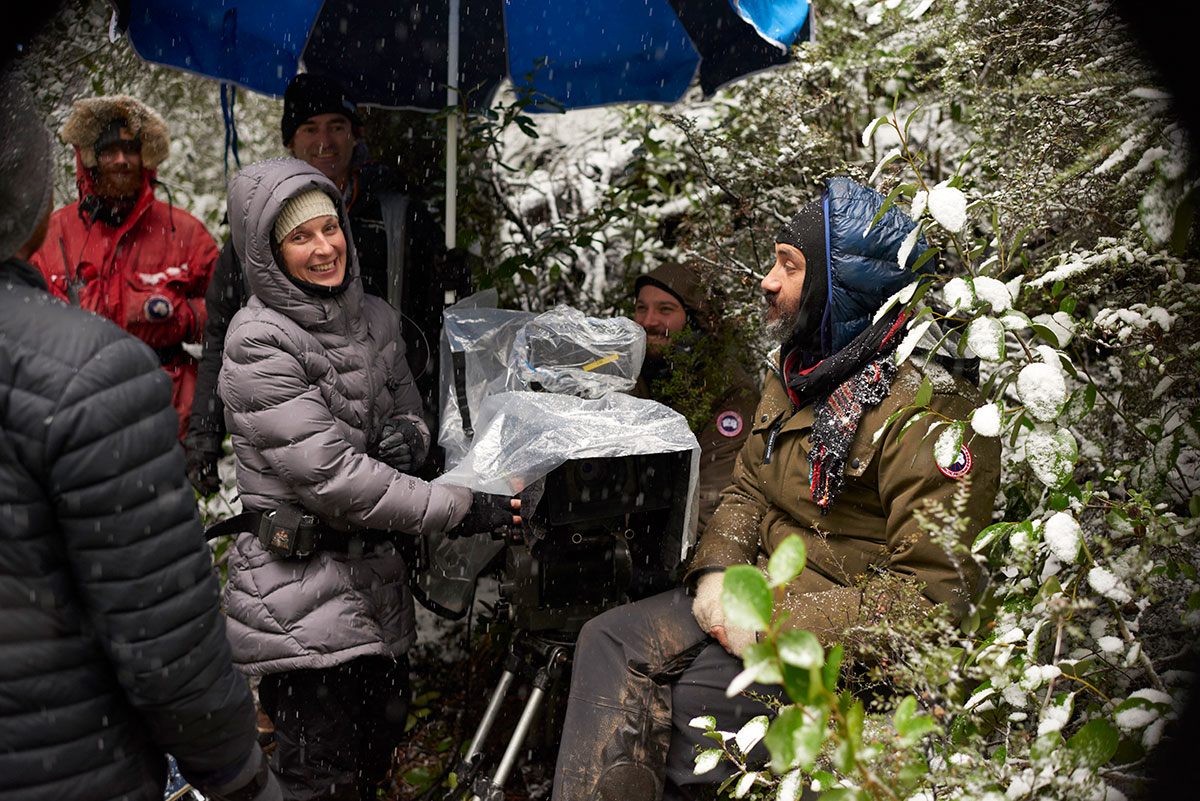 Taika Waititi and Curious Films’ hit movie Hunt for the Wilderpeople has been named No 1 Best Movie of the Year by the UK’s biggest-selling and most influential magazine, Bauer’s Empire (also published in the US, Australia, Turkey, Russia, Italy and Portugal).

Each year, Empire publishes its 25 Best Movies of the Year list, and Waititi and Curious have just had their film placed at the top of that list.

“To say that Hunt For The Wilderpeople was a surprise is perhaps overstating it,” the magazine wrote. Anyone who’d seen director Waititi’s vampire mockumentary, What We Do In The Shadows, would know we were in for an Antipodean treat.

“But the way it perfectly balances its elements – emotional without being overwrought, quirky without being twee, hilarious without losing touch of the story or characters – is an achievement that nobody saw coming.

“It’s a small, charming, utterly delightful film, from a tiny island on the other side of the world, and it deserves to take the world by storm. We’d call it ‘majestical’, but as Ricky insists, that’s not a word, so we’ll have to settle for calling it the best film of 2016.”

Hunt For The Wilderpeople was written and directed by Waititi, and produced and post-produced by Curious, incollaboration with Defender Films and Piki Films. Producer was Curious’

Noonan was the film’s producer, with Carthew Neal, Leanne Saunders and Waititi himself.

Curious also post-produced Wilderpeople and Curious editor and post producer, Luke Haigh, was one of the film’s three editors.