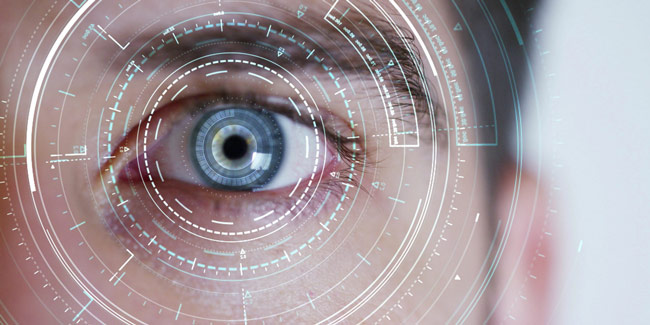 AMSTERDAM, Wednesday: An ultra-short advertisement of as little as two seconds is able to convey brand, product and message more effectively than the first few seconds of a regular 30-second online spot, according to new research.

That’s the claim made in a neurological study from IPG Mediabrands Netherlands, which builds on existing research into the effects of short viewing behaviour and suggests there is new playing field for creatives.

Their findings indicate that only 25% of viewers absorb the message of a regular commercial online without a clear brand identifier in the opening seconds. And with many people viewing online ads for only two or three seconds, if they view them at all, there’s a clear need to better understand how best to use that time.

“Creatives will have to redefine their thinking when it comes to effective ads and storytelling online.”

For the two second edit, the research found that:

The neuro-edit achieved the highest product and brand recognition for both the 2- and 6-second spots – probably because the neuro data easily designates the most optimal brand identifier.

While the short ads score less well on other metrics around things like originality and fun, the study reported higher levels of attention and attraction in viewers’ brains.

A 2-second video is never going to convey a complex message, admitted Menno van der Steen, chief data & tech officer at IPG Mediabrands Netherlands and co-author of the report, “but it is certainly an effective way of grabbing attention and making a mark in a consumer’s mind”.

Given that consumers will skip, ignore or swipe through forced ad formats as much as they can, “we are convinced that there is a place for great advertising in ultra-short formats, and that c,” he said.

“We already know how effective a good animated GIF, TikTok filter or boomerang is,” he pointed out. “The time has come to bring similar creative thinking into more conventional domains.”