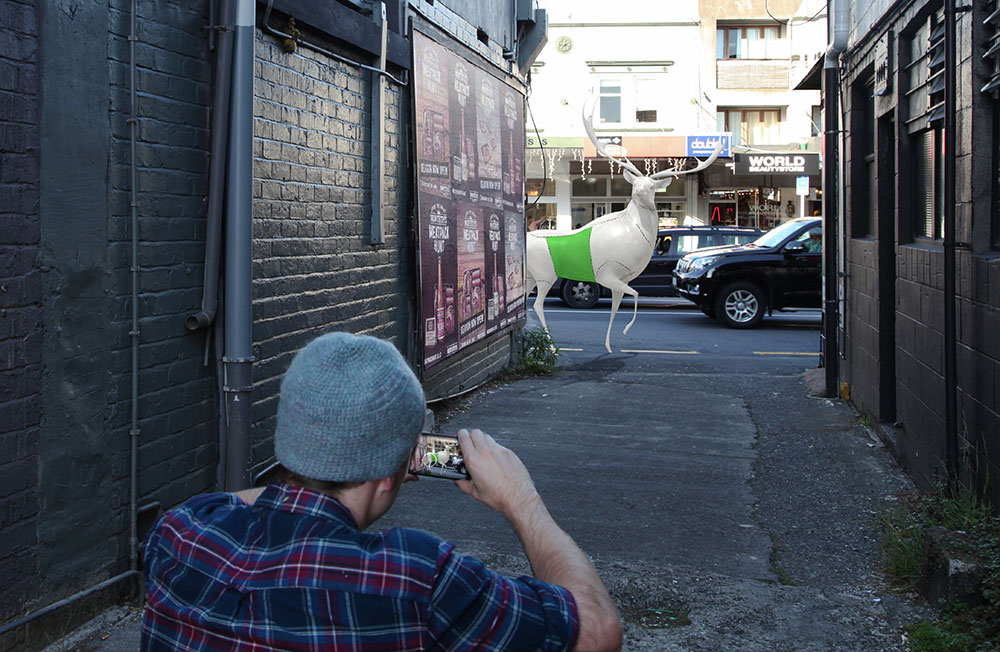 Let’s get this right! In yesterday’s report from the Caples, we missed several awards from Colenso BBDO’s result. So here is the updated version: NZ left the Caples Awards in New York City on Friday with four Golds, eight Silvers, and four Bronzes. Clemenger BBDO Wellington won two Golds; Colenso BBDO a Gold, four Silvers and three Bronzes; O&M also scored a Gold and a Silver, and Republik won two Silvers and a Bronze.

BBDO Worldwide was named Network of the Year.

The Caples aim to honour the boldest and most creative global direct & interactive marketing campaigns.

“The Caples is a tough show where only work that comes up to scratch gets rewarded,” said Colenso/Proximity ceo Nick Garrett. “We’re chuffed that our mates in Wellington picked up two Golds and that we’ve come out as the top Kiwi agency; it’s been another good night for Clemenger Group.”

Wayne Pick, ECD at Colenso/Proximity, said: “We may not always have the biggest budgets to work with but innovation is at the heart of what we do so it’s nice to be recognised for this at such a prestigious show.”

Hot on the heels of a Gold and the Diamond Award for Best in Show at the 2014 International ECHO Awards – the other global Direct Marketing competition – Republik’s three gongs capped off an impressive awards haul for the Fuji Xerox campaign, which now totals 12 awards.

“This is another fantastic result for us,” said Republik director Paul McNamara. “The campaign has delivered on every objective, so to be up here with the best in the world is incredibly satisfying. I have to credit the team at Fuji Xerox – Steven Caunce, Amber Henderson and Alistair Egan – for their role in the result; they’re an incredible client who want us to push the boundaries.”