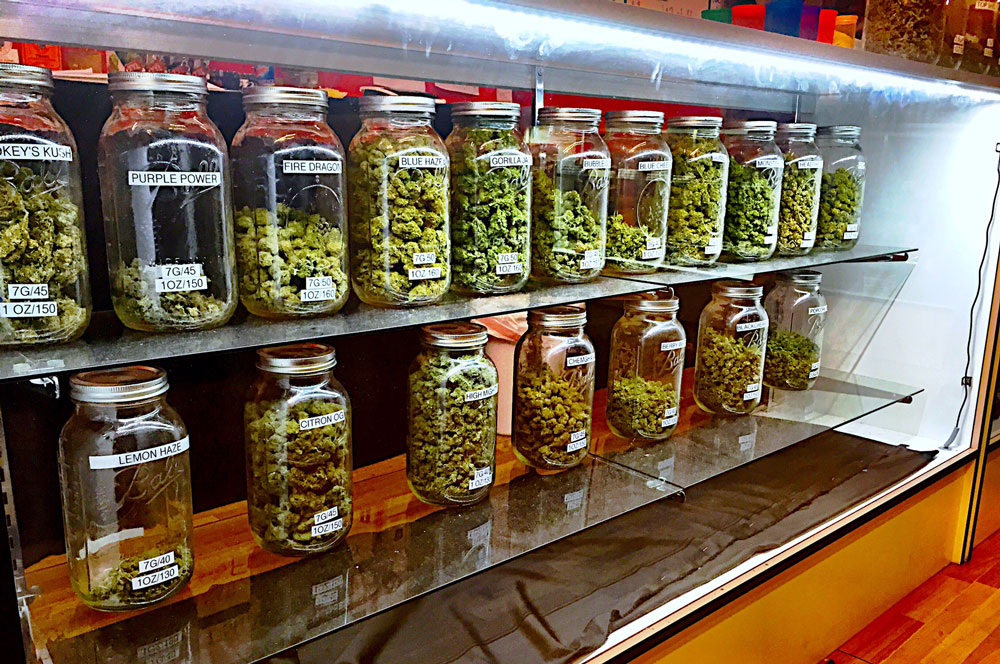 NEW YORK: The legal cannabis market in the US and Canada was worth US$6.7bn in 2016 – and continues to grow rapidly with adspend following a similar trajectory.

US-based Arcview Market Research says North American marijuana sales jumped 30% in 2016, helped by more US states legalising pot’s recreational or medical use, and it forecast spending would top $20bn by 2021.

“The only consumer industry categories I’ve seen reach $5bn in annual spending and then post anything like 25% compound annual growth in the next five years are cable television (19%) in the 1990s and the broadband internet (29%) in the 2000s,” Tom Adams, editor-in-chief at Arcview, told Forbes.

“One of the biggest stories was the alternative forms of ingestion,” he added. “Concentrates and edibles are becoming customer favourites versus traditional smoking.”

That further enlarges the potential market and companies in the category are having to pay more attention to branding and marketing.

Even though the product may be legal, the choice of media is not without difficulties. FlowKarna, a California-based brand, has successfully used out-of-home media like buses and billboards in Los Angeles but reported problems when trying to use Facebook.

“We’ve had our fair share of ads denied and had to go back and forth a bit,” said Adam Steinberg, as the social media giant rejected messages with “typical stoner language” and links to cannabis sales sites.

At Colorado-based Dixie Brands, meanwhile, CMO Joe Hodas observed that he was being contacted by a growing number of cannabis-focused companies with print and online opportunities. “The No. 1 fastest media platform in this industry is print,” he said.

Agencies have also latched onto this market: Adweek noted that the Marijuana Business Daily has a directory listing around 170 advertising, public relations and marketing agencies operating nationally while more are focused on their local states.

While a NZ market is quietly gearing up for inevitable legalisation here, the future of the US market may depend on the attitudes of the incoming Trump administration.