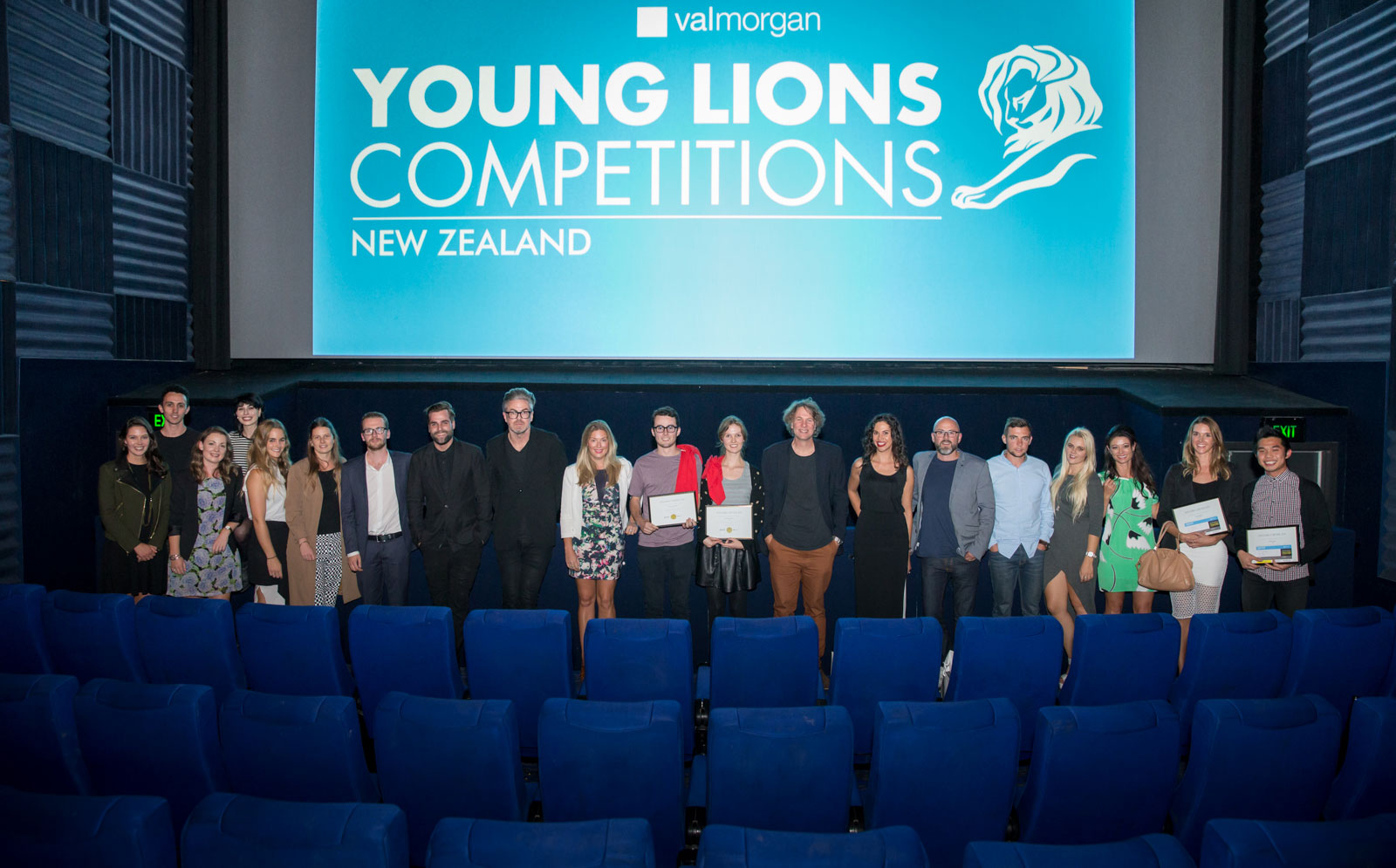 Amy Multrus (Total Media) and Azriel Chan (OMD) last night took out the Media category of the NZ edition of the global Young Lions Competition , while Lennie Galloway and Thomas Gledhill from FCB won the Film category.  Both teams win a trip to the Cannes Lions courtesy of Val Morgan.

The competition gives up-and-coming creative and media professionals the opportunity to compete on the world stage in the Young Lions Competition at Cannes in June.

“The support from the industry was fantastic with 49 teams entering the competition,” said Suzie Lamborn, sales director at Val Morgan said. “The level of exceptional young talent in our industry is showcased through this competition with the judges all commenting on the high level of creativity and strategic thinking from the teams.

“We are indebted to Parkinsons NZ and our judges for the time and energy they put into the competition.”

Parkinsons acting ceo Stephanie Clare said: “The whole team at Parkinsons New Zealand was amazed and thrilled at being the chosen charity for the Val Morgan NZ Young Lions Competition 2015. We all got a huge boost to know that Parkinsons was going to have so many young, talented and innovative minds working on awareness of Parkinsons.”