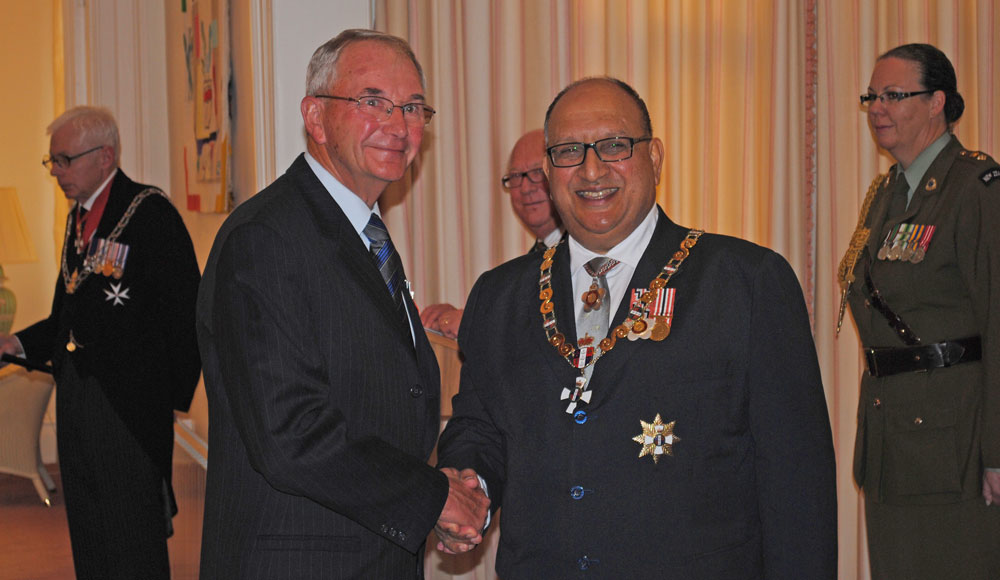 The reform of advertising regulation is “perhaps the only substantive issue that Xi Jinping, Vladimir Putin and Barack Obama have ever agreed upon!” says the Foundation for Advertising Research director Glenn Wiggs, releasing the first draft of the foundation’s suggested blueprint for the way foreward.

“Ad regulation is hardly a riveting subject,” he says. “But a lot is happening in the APEC region and reform has been called for from the highest level.

“The motivation for reform is boosting trade and investment – the current regimes are stifling economic growth.

“Over the past few weeks we have been working on a Checklist for Best Practice Advertising Regulation in the form of a Working Paper which is one of the tasks in the Action Agenda.

“Feedback is being sought,” Wiggs said. “Not one of the 21 APEC economies/countries would fully comply with best practice requirements.

“The checklist is only a small step towards reform, but if reform is achieved it will revolutionise the ad industry throughout the region. We therefore believe that the wider industry should be aware of what is happening and involved in the process.”

The Foundation for Advertising Research:

About Glen Wiggs: He established the Foundation for Advertising Research, which operates in both New Zealand and Australia. He is an Adjunct Professor of Advertising Regulation at the University of the Sunshine Coast, Queensland, a member of Arts Access Aotearoa, the Queen Elizabeth Arts Council, Wellington Community Arts Council, and the American Field Service Intercultural Programmes New Zealand.