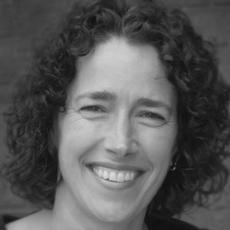 Executives from the Toronto Star have admitted paywalls did not work for them and said promoting stories inside the newspaper is a waste of time, arguing the space can better be used for editorial or advertising.

“We recently measured the value of front page editorial promotion”, Murtha told the room. “The results actually surprised us – sky boxes and pointers do not affect readership if a reader reads a section, they probably read the story whether it was promoted on the front page or not.”

The Toronto Star COO also spoke about the decision to buck a global newspaper trend towards paywall models by removing the paywall last year. “We had a nice run when we first launched it,”said MacLeod. “Had early adoption rates which we were quite thrilled with and then we hit a wall pretty quickly.”