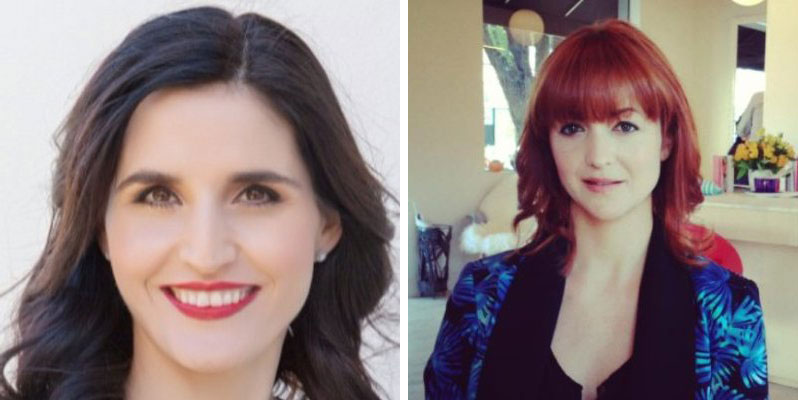 Whybin\TBWA is expanding its services by restructuring its existing PR division, Eleven, with the “integration” of the Starseed agency.

Starseed co-founders Karen Maurice-O’Leary and Angelina Farry will be group heads at the new division, now skills to the team. To emphasise the expanded capabilities and new direction, it will be rebranded as ELEVEN.

“The integration of Starseed with our current team’s expertise will provide clients with a complete, true full-service offering that can touch all parts of their business from corporate communications to risk management, digital, social and more.

“When you get the right content channeled through the right media, it’s a magical thing,”

“We are looking forward to joining forces with the talented team at Whybin\TBWA and drawing on the global resource of PR powerhouse Fleishman Hillard, with whom ELEVEN is aligned,” said Farry.

“Our whole team is ready to plug in and hit the ground running,” she said. “Being in the same building as the country’s leading digital offering, TBWA’s Digital Arts Network (DAN) is hugely exciting. The media landscape is changing at hyper-speed with new opportunities presenting themselves daily.

Whybin\TBWA has some very exciting plans in the pipeline that we look forward to being a part of in the coming months”.

ELEVEN will be operating from the Whybin\TBWA office from 8th of June 2015.