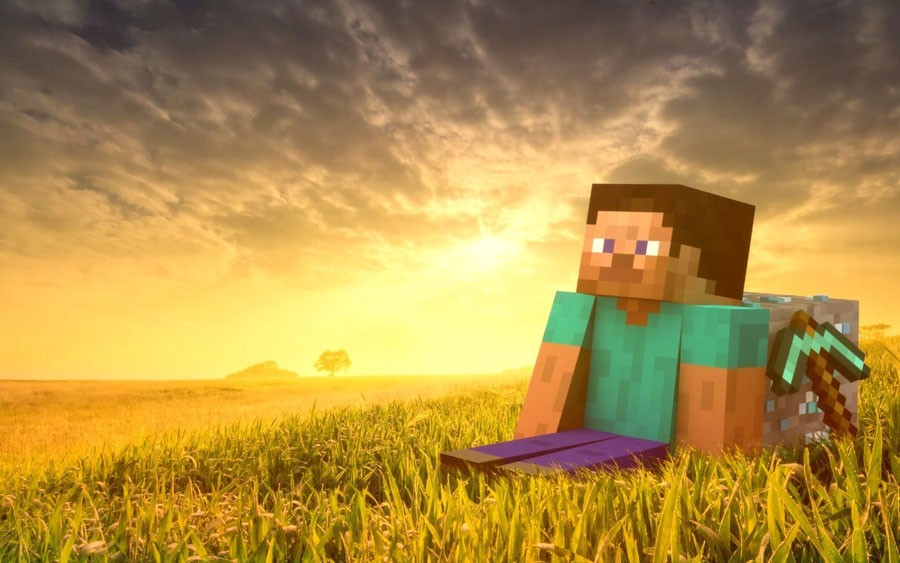 Critically acclaimed online game Minecraft has again topped the list of Yahoo New Zealand’s top 10 most popular searches for 2014. Minecraft started from humble beginnings in 2009 to become one of the most popular games in the world – with appeal for both young and old.

Beyond Minecraft, 2014 has been a year largely governed by serious news and sport. The next most searched items centred on Malaysia Airlines with both MH370 and MH17 air disasters transfixing the public’s attention.

Number 3 on the list was the General Election. “It’s reassuring that Kiwis were so engaged with the election, searching for updates on how the main players  were faring in the race – but not surprising considering the number of unorthodox news stories uncovered during the campaign,.” said Yahoo NZ general manager Louis Niven.

It was also a big year for sport, with a number of events drawing Kiwis’ attention. The All Blacks remain firm fan favourites at number four; followed by the FIFA Soccer Football World Cup and Commonwealth Games in Glasgow coming in at number five and six respectively.

And, the juggernaut that is Peppa Pig continued its dominance in the pre-school entertainment and associated merchandising space, proving a highly topical and popular search for long-suffering Kiwi parents.

Celebrities were once again a feature on the list, with Justin Bieber confirming that New Zealanders love a bad boy. In more serious celebrity news, the tragic and unexpected deaths of Robin Williams and New Zealand model and television personality, Charlotte Dawson also featured in the top 10.

“We have a theory that people like Robin Williams and Charlotte Dawson have a tremendous impact on our lives and through the internet we’re able to reach out, stay in touch and share our feelings like never before,” says Louis.