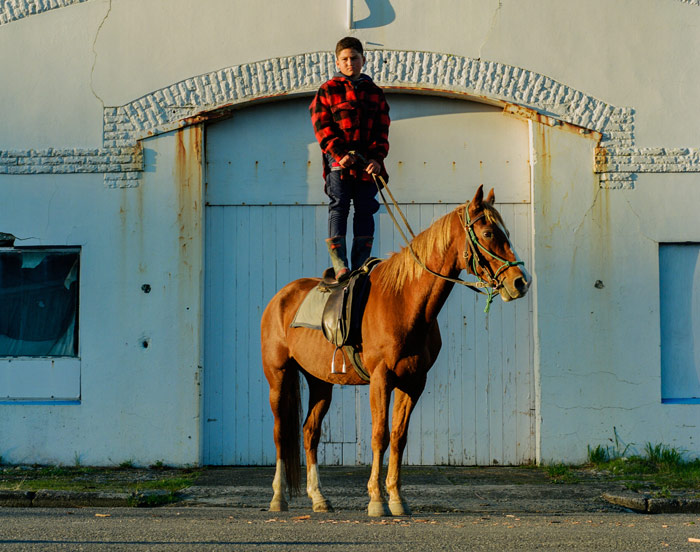 Canterbury AUNZ head of product & marketing AJ Moriarty (who’s based in Auckland) said: “We’re about to write a new story for Canterbury of New Zealand.

“Our new campaign, The World’s Toughest Activewear, is all about resilience.

“The extensive damage wrought by floods and a cyclone in March throughout the Te Tairāwhiti/Gisborne region brought out the absolute best in the community, when hapū and iwi drew on their strengths as a community to once again clear and restore rivers and roads throughout the district.”

Gould has captured a suite of striking portraits and films featuring people from Te Tairāwhiti who typify resilience, while sharing their unique stories. The campaign will be available online and in a curated exhibition at Knowear in Ponsonby.

Tom Gould said: “It’s this positivity and Kiwi resilience I wanted to capture in the new brand creative and gallery exhibition I’ve developed for Canterbury of New Zealand.

“Tom Gould has exhibited at MoMA, featured in Vogue, and worked with NBA stars and recording artists across the globe.” 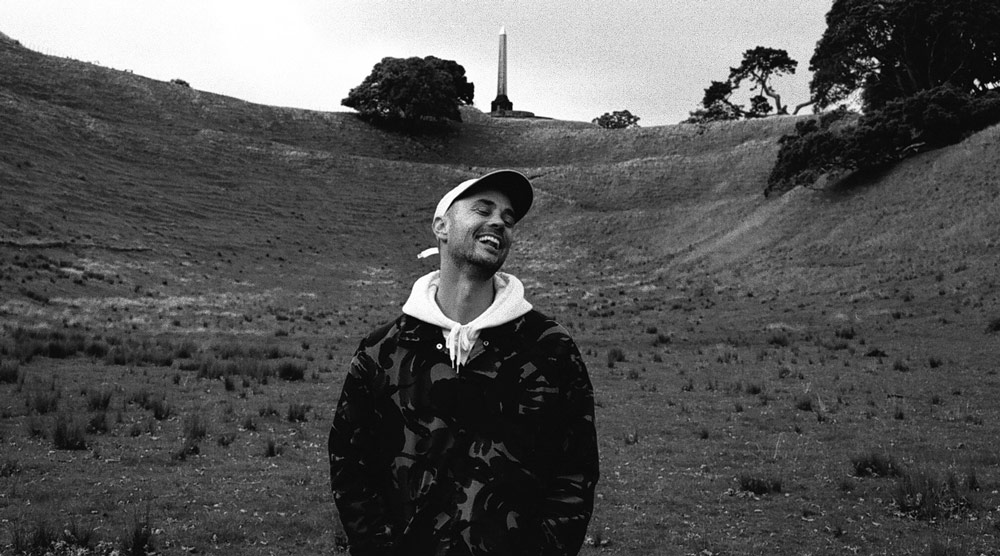 “I wanted to portray this resilience in a way that shows beauty in the stillness and repetitive nature of everyday life.”

“I have been a long-time fan of the world’s toughest activewear and it’s been special to share the stories that showcase the true characters of the mighty East Coast of Aotearoa.”

Tom Gould has exhibited at MoMA, been featured in Vogue, and worked with NBA stars and recording artists across the globe.

AJ Moriarty said: “We are excited to partner with Tom and his team to create our campaign. As a friend of the brand, Tom truly understands the rich heritage of our brand and the resilience and toughness of the people in our communities.”

“For us, being the toughest is not about being hard or ruthless; it’s about showing up in the moments that matter and standing up for something.

“Our team knows that being ‘tough’ is more than just the physical. Building mental resilience and the mental health of its community is key – now, more than ever.

“The campaign celebrates the ways we show up, morning after morning in the finger-numbing cold, determined not to let ourselves or anyone else down.”

“We put quality, design and versatility before anything else, giving respect to those who wear our clothes and celebrating the way they face life’s physical and mental challenges.

“The campaign celebrates the ways we show up, morning after morning in the finger-numbing cold, determined not to let ourselves or anyone else down. Having the courage to wade into the unknown, or knowing that even when failure is inevitable, the regret of not trying would be worse.

“We all face moments which test us. Best we have The World’s Toughest Activewear along for the ride!”

Moriarty said: “We’re giving our community the opportunity to vote for and win their favourite image from Tom’s portraits. Each vote equates to a $1 contribution, up to a total of $10,000 for the I Am Hope charity.