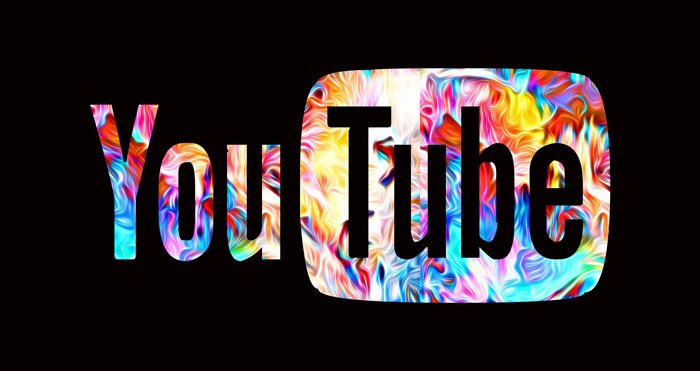 LONDON, Wednesday: YouTube ad income increased by 4.8% YoY to US$7.34 billion, far less than Wall St predictions that of a 7% increase to US$7.49 billion, according to according to stock-trading app StockApps.com*.

Canadian content strategist Edith Reads said: “The growth is at its lowest since 2020. However, it was closer to predictions than Q1 when YouTube missed estimates by over $US$600 million.”

Yet, it only began testing ads for short clips recently.

YouTube TV boasts 5 million members and free trial users, making it the leading internet pay-TV provider in the US.