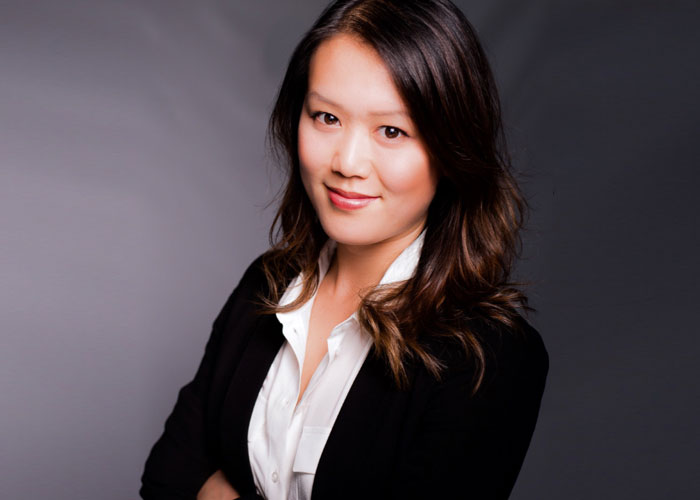 Singapore-bound: A young Microsoft New Zealand employee, Marianne Ma, has been appointed to Microsoft Asia Pacific as business manager, based in Singapore.

Ma has worked at Microsoft New Zealand for the past three years as channel executive for Microsoft’s SMB & Partner team. She joined the company in Auckland as an intern, via f the Microsoft Academic & College Hires programme, after completing qualifications in Marketing and Psychology from the University of Auckland.

In her new role, she will work closely with the APAC president Cesar Cernuda, and be responsible for developing and communicating group strategy to Microsoft executives, customer groups, product developers and other stakeholders.

“We are immensely proud that one of our own has been recognised for her skills and talents gained from her time working in the New Zealand subsidiary,” says Brent Kendrick, Microsoft New Zealand’s SMB & Partner director.

“Her appointment to the regional role is a testament to the positive and career-nurturing work environment the company strives to create locally in New Zealand,” he said.

Ms Ma says she is “overwhelmed” to have been offered the opportunity following what was a rigorous interview process.

“I am full of excitement and gratitude to be given this amazing opportunity, which is without a doubt, a dream come true. I would like to sincerely thank the New Zealand subsidiary for training me over the past few years, and for all the guidance and support the leadership team has generously offered me for this new role.”