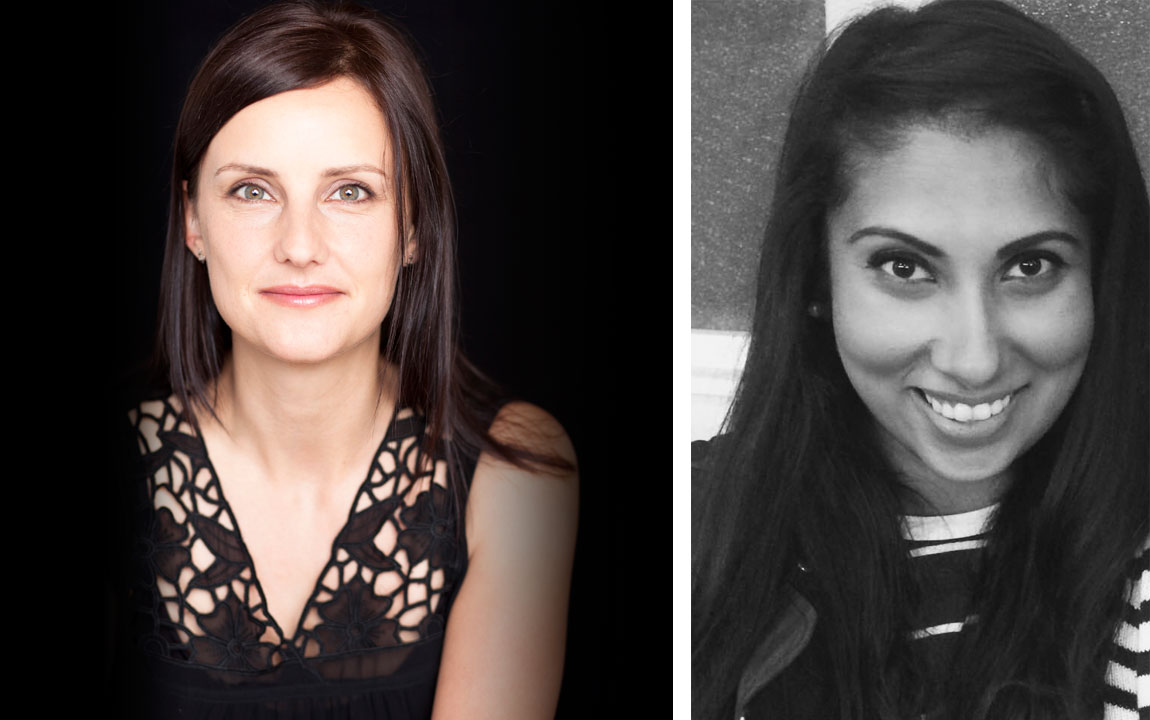 Just one day after filing a timely piece for M+AD, How to Get the Best out of Your Voice Artist, Envy Studios executive producer/joint general manager, Samantha Jukes has accepted a new role – at Auckland post house Images & Sound as in-house producer.

Previously she worked at Liquid Studios, and agency-side at Saatchi & Saatchi  and Clemenger Wellington.

“I’ve loved working at Envy and everything we’ve achieved since I’ve been there,” she said. “After four and a half years, it’s time to stretch the wings and learn some new tricks!

“I’m super-excited to be joining the team at Images & Sound. I’m rapt I get to work with them, and can’t wait to be part of the team!”

Nithianantham comes with a decade of industry experience.  Her previous roles were with Clyne Model Management and Nova Talent & Models over the last eight years. She has additional experience in the management of commercial and talent divisions.

“Securing Rathikka as our new talent manager further contributes to our already extensive growth this year,” said Ambient Group ceo Chris Monaghan. “Rathikka’s immediate attention will be focused on our recent win with Auckland Transport to provide on-street human resources, but she’ll also be bringing her skills and experience to the rest of our client list.”

As Nithianantham takes the helm of Ambient Talent, she’ll also be integrating with the company’s experiential and PR departments, Monaghan said. “Expanding and fine tuning the company’s existing brand ambassador programme will be a key part of the role,” he said.

“While securing a high calibre talent manager was integral for our growth, the bigger excitement for us is around the speed at which Ambient is growing – 2015 continues to be a watershed year, and we’re delighted to have Rathikka as a part of it.”