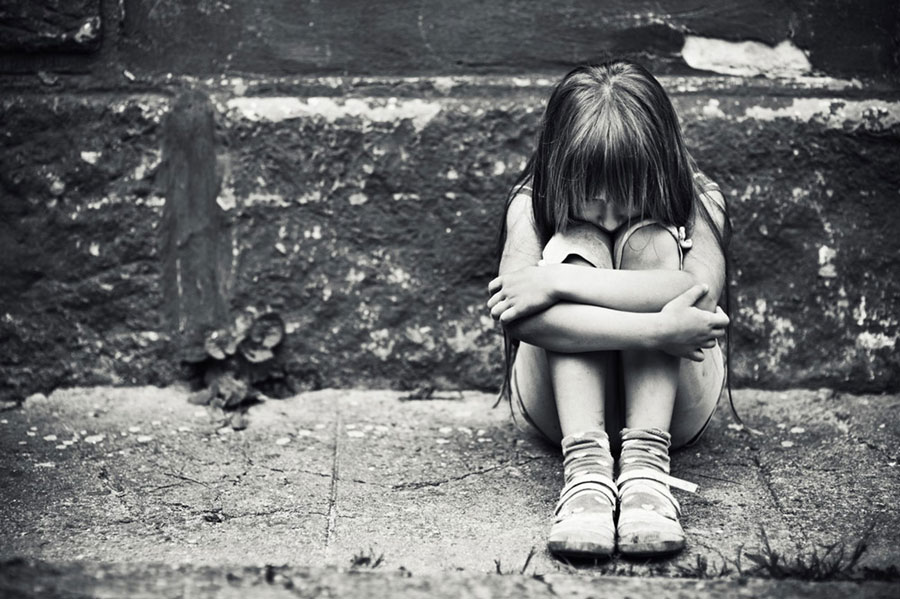 The Solicitor General has decided not to appeal an earlier court decision that permitted a senior Auckland adman to retain permanent name suppression on child-rape image charges. M+AD now knows this man’s name – uncovered with some basic research.

“The Crown’s decision is very disappointing,” says Stop Demand Foundation founder Denise Ritchie who, with the Sensible Sentencing Trust, has been campaigning strongly to have the man identified publicly.

The adman has since resigned as a director, and his LinkedIn profile now describes him as ‘Freelance’.

The 42-year-old father of two was convicted and sentenced for possessing and exporting child rape imagery in June this year. At the time of sentencing Judge Eddie Paul said: “The public are entitled to know what this man has been doing on a computer, on the internet, in his home.”

He called the images “gross and extreme”.

The offender came to the attention of New Zealand authorities in June 2013, following a tip-off from Queensland Police. Forensic examination of his electronic devices found hundreds of saved and deleted images and movies depicting rape and sex abuse of very young girls – and identified a network of online predators.

Judge Paul’s original decision suppressed the offender’s name and address only – but not his occupation. At the time of his offending he was a director of one of Auckland’s top agencies. M+AD’s call to continue to run this story is based partly on the belief that such name suppressions bring all admen under a cloud.

Despite facing a lengthy jail term, he was sentenced in June to 10 months home detention, to be served at his parents-in-law’s home away from his own children. At the sentencing, his application for permanent name suppression was denied.

An appeal was heard recently in the Auckland High Court. In a reserved decision, Justice Susan Thomas granted the offender permanent name suppression to protect his wife, who has a heart condition.

But Stop Demand and SST are not giving up – both are now considering appeal options. See also: