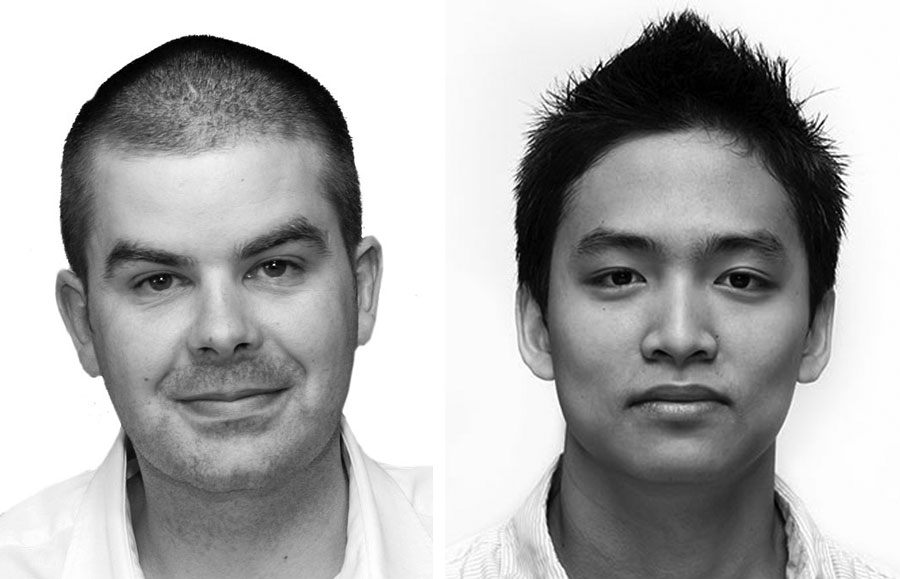 Bachtiar & Arandelovic won the top prize at last week’s Newspaper Ad Awards. Subsequently, a reader alerted M+AD to a claim that DDB was “holding out” on the money because the winning creatives are no longer with DDB (www.mad-daily.com/outlook-cloudy-ddbs-10000-awards-cash). The agency’s action is correct by the rules – but runs against the longstanding convention that prizes are paid to the winners.

DDB’s response to M+AD inquiries has been brief – and frosty. Despite rumours that the impasse was close to being settled, DDB ceo Justin Mowday’s latest comment (received today) speaks mainly in tongues – and seems to contradict the prospect of a happy conclusion …

“My comments from last week still stand mate,” Mowday wrote to us this morning.

“We’re very pleased and excited to win the Best Ad of the Year award. When the $10k arrives we’ll decide what to do with it in consultation with News Works – they’re a great supporter of the medium and the industry.

“The DDB business will not profit from this award. This is the second year in a row we have won this accolade, and like last year we will ensure that our DDB team shares in the reward, and that we continue to support producing effective creative work for our clients in press and digital.

We won’t be commenting further or doing a press release – News Works is doing a great thing for the industry here and deserves praise and support for driving results in the area of press and digital.”

(Sigh!) More on this unseemly saga as it comes to hand.