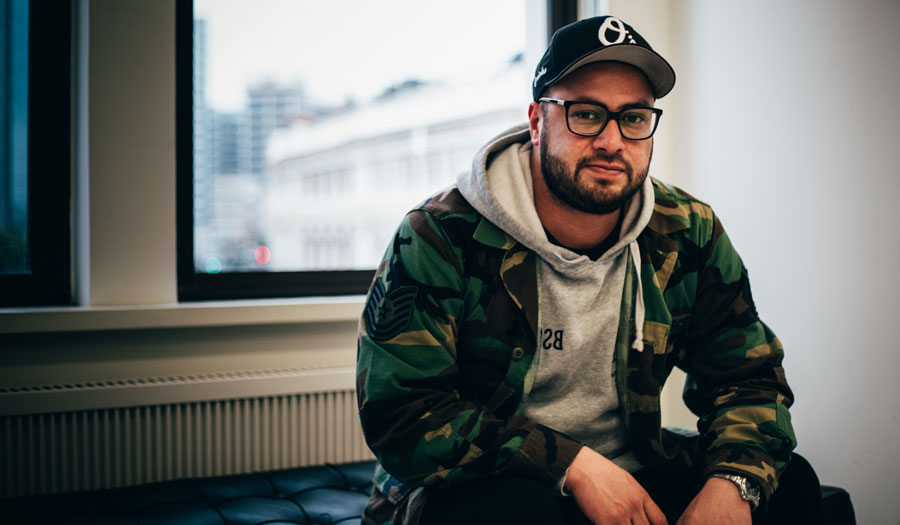 Clemenger creative Steve Hansen is back on the job in Wellington, quickly recovering from his heady adventures in France last month where he picked up several trophies at this year’s Cannes Festival –including Silver and Bronze Lions for his Conscious Crossings, designed to make people more aware around railway crossings.

Hansen (a creative designer at the agency) and Conscious Crossings were already winners of multiple awards, taking a fistful at Axis 2017, including the Grand Axis. He has also achieved a No 1 ranking in Campaign Brief’s BestAds over the last two years.

He is a graduate of Auckland’s Media Design School, rated by many as the top digital design school in Asia Pacific. Hansen is proud of his time at MDS, and credits it with much of his success.

Conscious Crossing was a big success at Cannes and Axis. How did your team come up with the idea?
We wanted to create something that changed behaviour in the moment. While traditional comms change behaviour away from the problem, we wanted to find a way to get pedestrians switched on in the moment it mattered.

The budget was super tight so this meant that we really had to take ownership of the project not just from concept, but getting our tape measures out at the railway level crossings, through to the design of the gates, which we worked closely with a local metal fabricator to bring it to life.

With this in mind, it was great to see it get so much love at Axis and at other international shows. 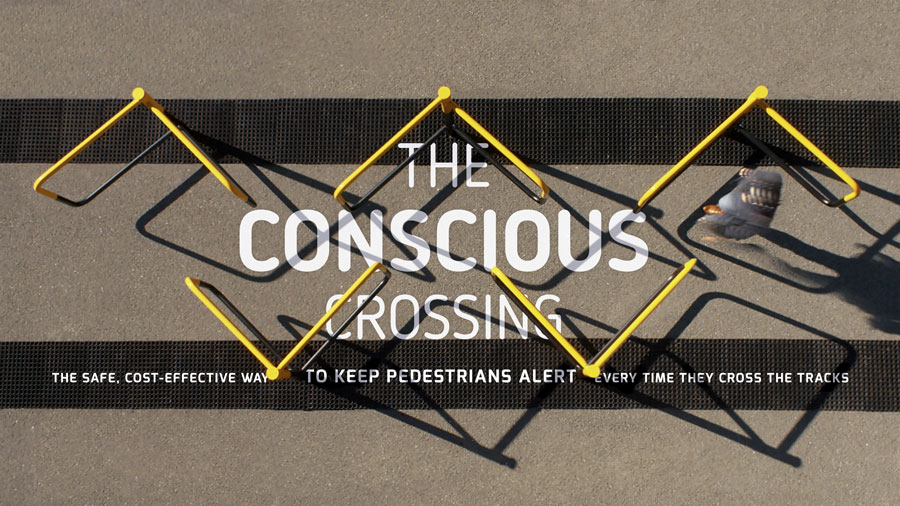 Do you ride trains often?
Not on a daily basis, personally. But a big part of our job is to get into the minds of our audience. So, when the brief came about we found ourselves jumping on board and heading up the lines to observe user behaviour at the crossings and to chat to regular pedestrians which gave us great insights to the brief.

How big a role does your Samoan heritage play in your agency life?
Ha. I guess it’s no secret that Samoans are few and far between in this industry. I think when I started there was only one other Samoan in the NZ industry (shoutout Wiki) and we were both junior creatives.

But there’s definitely an advantage to my Samoan background. As the wider NZ landscape continues to change, it’s so important to reflect the diversity and cultures out there.

My own personal heritage gives me a unique perspective, which especially comes in handy on the big social change briefs that we get a lot of at Clemenger BBDO|Touchcast here in Welly.

How long ago were you at Media Design School?
I was at MDS in 2008. It was a great launch pad for my career. It helped give me a great insight into what to expect from the industry and gave me the book I needed to step straight out of MDS into an agency – where the hard work really began.

Luckily MDS made this transition to agency life seamless. And I found the beer fridge pretty easily, too.

Where is your career heading?