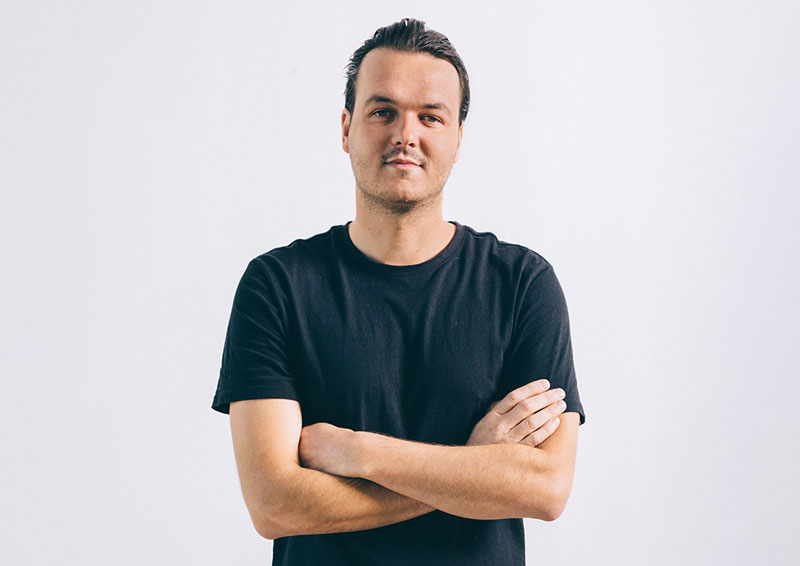 It’s easy to feel like your one vote doesn’t matter. That’s why we wanted the youth to all get together and vote.

What is the extent of Wave’s involvement?
We facilitated several workshop sessions with members of the Youth Advisory Group to get to the heart of the problem – why young people are disengaged in the voting process.

We listened to the group’s concerns and found this is a generation who unite over certain values. We presented four creative ideas and they unanimously voted on the Brews to Outvote Boomers campaign.

We developed the concept and secured Mount Brewing Co as a beverage partner and brought the campaign to life.

What were some of the Youth Advisory Group’s concerns?
They told us the local body election voting system is archaic, complicated and old-school. They said most young people have never even posted a letter, let alone a voting paper!

And the biggest problem, none of them talk about it. So we had to think of another way to break into conversation, make voting cool and accessible and so the concept Brews to Outvote Boomers was born.

What does Wave hope to see from this campaign?
We want to see more young people in Tauranga voting! As the Youth Advisory Group say; ‘If we all vote, youth outnumber them’. We also wanted to help people understand the ‘archaic’ voting process, so we developed outvoteboomers.co.nz which gives a straight-forward guide to voting. We want to inspire change through creativity!

That needed to be in a way that’s authentic. Brews to Outvote Boomers enters social circles in a natural that people talk, over a few drinks.

We wanted to infiltrate their social gatherings – we hijacked Mount Brewing Co beer cans with provocative statements designed to spark conversations. We wanted to make young people feel like part of something bigger – a collective movement for their generation!

What is the goal of this campaign?
Change! We want to encourage more young people to vote – our campaign is designed to reach a disengaged part of the community.

In the 2016 local body elections, in Tauranga voter turnout for local authority elections was 38.3%. The Youth Advisory Group hope to increase voter turnout in Tauranga by 5% this year. As Tauranga continues to grow, there is a need to ensure the city develops to meet the needs of young people and that their ideas and opinions are heard.

A single millennial vote can feel small and individual, but a group vote can achieve more, for the greater good. If more youth vote, collectively they can outvote boomers. – Craig Parker