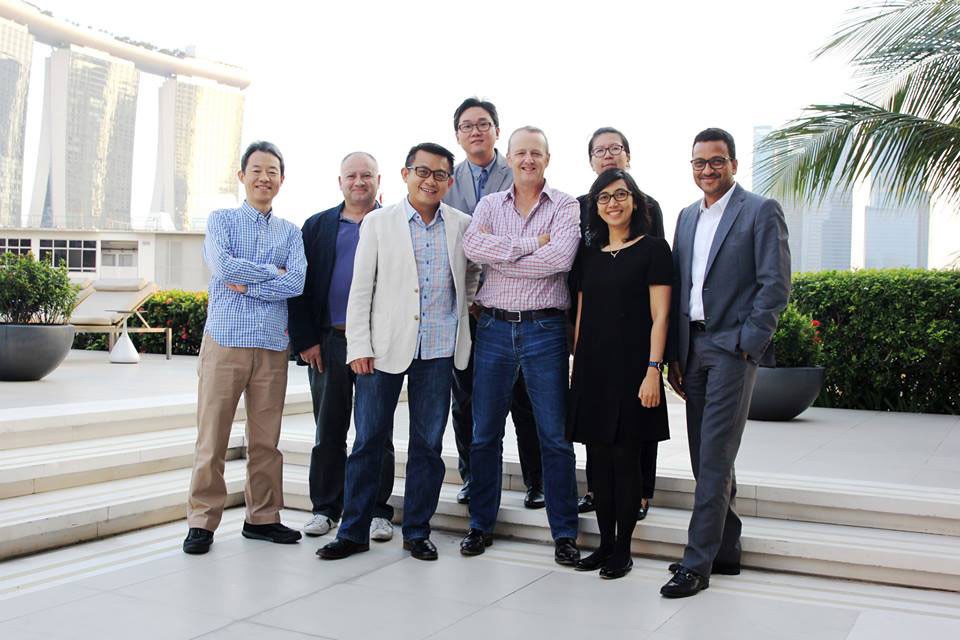 Thirty-nine NZ entries have made it through to the Spikes Asia shortlists overnight – seven in PR, one in Design, 11 in Digital, one in Mobile, six in Print, five in Outdoor, and nine in Media.

ApolloNation/Saatchi & Saatchi have three PR finalists for Tui Catch a Million, DDB/Mango scored two, both for Paw Justice Animal Strike, and one apiece to Colenso BBDO for Samsung Don’t Let It Go and FCB for Sony The Bottled Walkman.

Colenso was the only NZ agency to score in Design for Tip Top Back to Nature.

In Digital DDB leads the way for NZ with seven finalists – three for SKY TV Bring Down The King and another three for Paw Justice Animal Strike. Saatchi scored two, both for Tui Beer Plumber; Colenso has one, for BNZ Emotionscan; ditto Shine Limited for Beck’s Makes Music Out Of Beer – Literally.

In Mobile, FCB was the only Kiwi agency to score with Unicef Food Photos Save Lives campaign for Unicef scoring two finalists.

Saatchi/Spark PHD’s Tui Cricket campaign made the Media list, as did ASB Like Loan campaign from Saatchi/Carat.

See all the shortlists below: