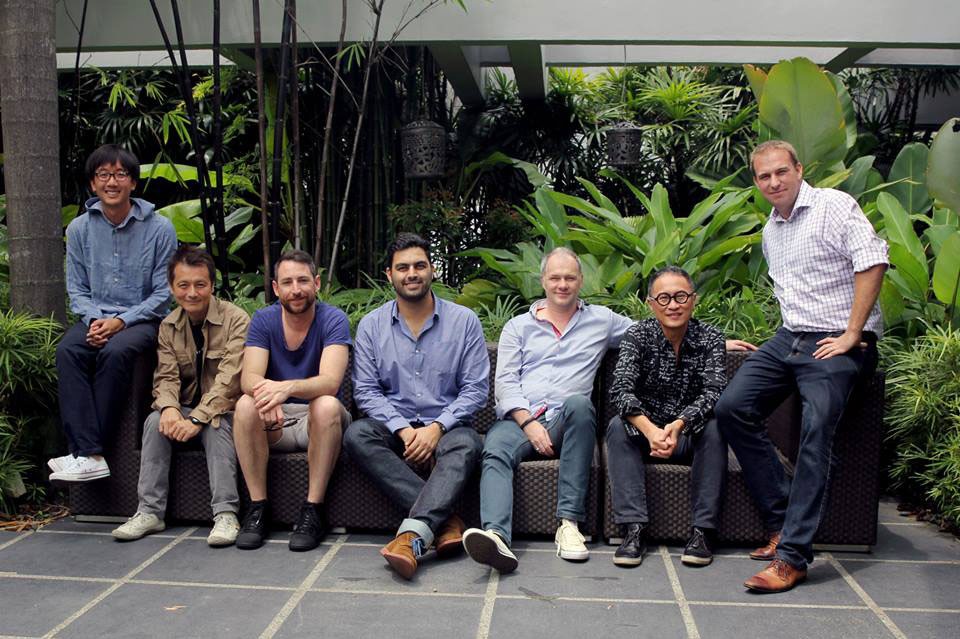 Spikes Asia has announced seven more shortlists overnight – 11 in Promo & Activation, seven in Direct, four in Radio, five in Branded Content & Entertainment, one in Poster and Print Craft, seven in Film and 11 in Film Craft.

There’s still several shortlists to be announced, including Innovation, Creative Effectiveness, and Integrated. And tonight, the winners will be announced, and the gongs are handed out at the awards dinner in Singapore.

In Promo & Activation, NZ scored 11 out of the 80 entries to make the cut. DDB has five finalists – two for Paw Justice ‘Animal Strike’, two for SKY TV ‘Bring Down The King’ and one for Lion ‘Change The Bottle, Change The Game’.

Saatchi & Saatchi has four finalists –three for Tui ‘Catch a Million’ via ApolloNation and one for Tui ‘Beer Plumber’.

And one apiece to FCB for Sony  ‘Bottled Walkman and Ogilvy & Mather for Holden Barina ‘Heart Racing’.

In Direct, DDB’s SKY TV ‘Bring Down The King’ has made the cut three times, and the agency’s ‘Animal Strike’ campaign for Paw Justice has been shortlisted twice. Saatchi & Saatchi and ApolloNation scored twice in Direct for Tui ‘Catch a Million’.

In Radio, Colenso BBDO scored all four of the Kiwi shortlisted entries – all for Pedigree campaigns.

In Poster & Print Craft, DDB was the only NZ agency through, with Lion ‘Baldface’.

In  Film Craft, Curious Film Auckland has four finalists – all for Clemenger BBDO Wellington’s NZTA ‘Blazed’. Clemenger Wellington was shortlisted twice for NZTA ‘Mistakes’ and once for ‘Blazed’.

See all the shortlists here: